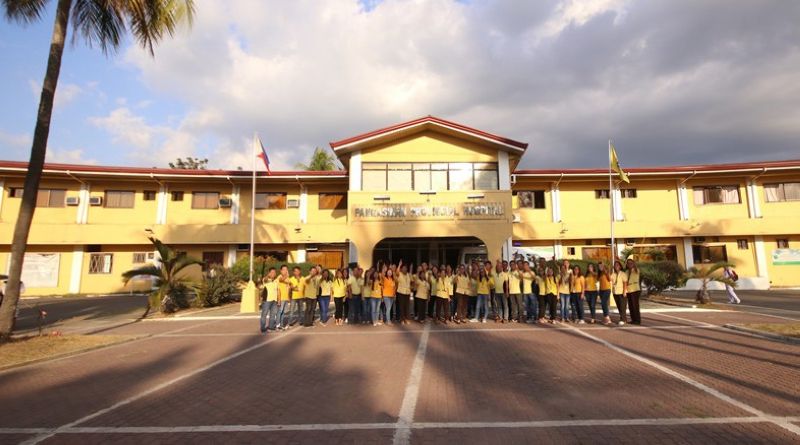 LINGAYEN, Pangasinan – The Pangasinan Provincial Health Office (PHO) has assured the public that all vaccines received are immediately dispersed, leaving no room for expired doses in the province.

In an interview on Thursday, PHO chief, Dr. Anna Maria Teresa de Guzman, said an average of 100 to 150 individuals in the province are being inoculated daily by the PHO vaccination team alone.

She said the PHO is looking to add vaccinators if the number of individuals to be inoculated exceeds the daily average.

“We target to vaccinate around 280 individuals daily to cater to the ideal ratio of 1:40. We could add up to eight more vaccinators,” she said.

While vaccines were being distributed and utilized on time, de Guzman feared that the current scheduled and unplanned power interruptions may cause problems in the near future when more vaccines are set to arrive in the province.

On July 6, the province received 14,947 vaccines for 25 implementing health facilities.

De Guzman is requesting power distributors to warn them at least 24 hours prior to shutting down power.

“Masisiguro po natin na safe po ang mga bakuna at ang mga cold storage kapag naabisuhan po tayo. (We can assure that the vaccines are safe and the cold storages as well if we are given early notice),” she said. (PNA)