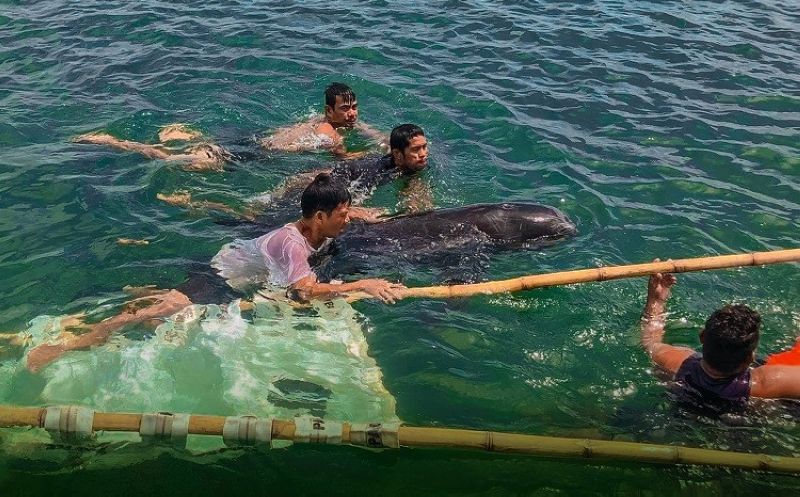 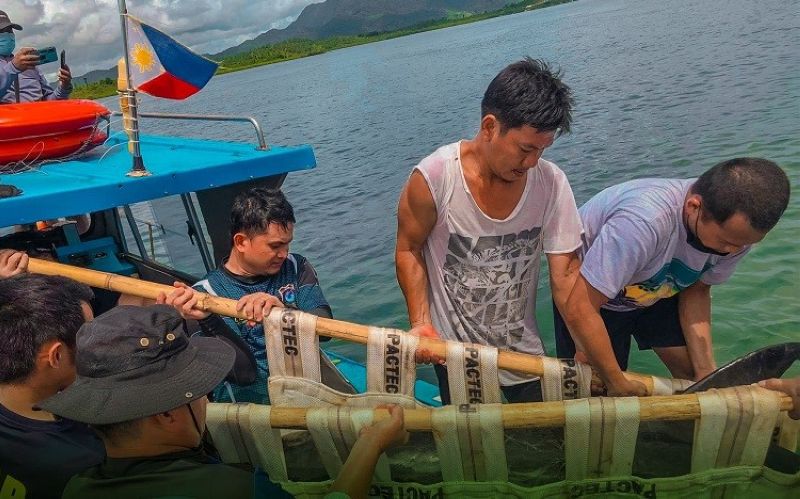 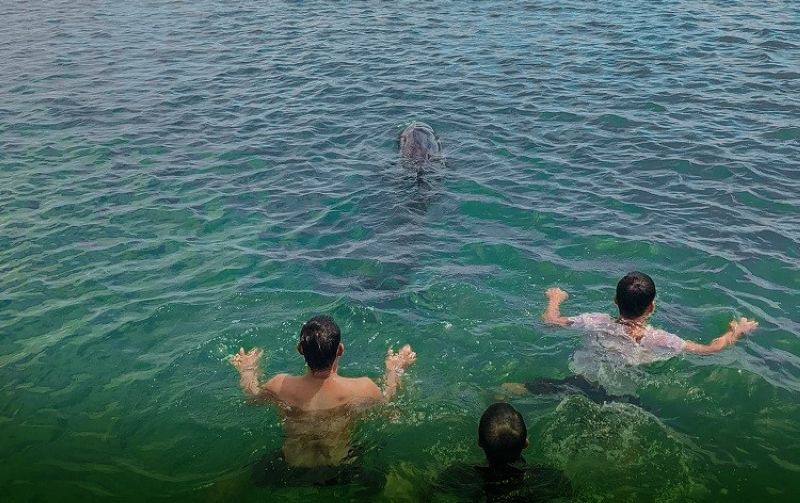 A FEMALE risso's dolphin stranded along Sta. Elena river in Sta. Rita, Samar was freed by personnel of the regional Bureau of Fisheries and Aquatic Resources (BFAR) off San Juanico Strait Friday, July 9, 2021.

The 2.75-meter dolphin was first seen in the said river by local residents on July 8 and was documented by a certain Mark Jhun Rabi before BFAR-8 Marine Mammal Stranding Response Team came to the rescue.

“Upon arriving in the area, the team noticed that the marine mammal was already weak and stressed due to navigational error and its prolonged exposure to the bystanders in the area who allegedly played with and hopped on it while stranded in the river,” the bureau said.

“Fortunately, the dolphin's breathing and buoyancy were normal,” it added.

According to the bureau, the responding team released the dolphin around 10:25 a.m. Friday, and after several hours of tracking, it went to a farther and deeper part of the sea.

Meanwhile, the bureau urged the public to immediately inform their personnel or local government unit of any marine mammal sighting and stranding in their area.

According to the bureau, they also plan to hold an information campaign in places where mammal stranding incidents have been reported “for wider dissemination of appropriate procedures in responding to these kinds of incidents.” (SunStar Philippines)