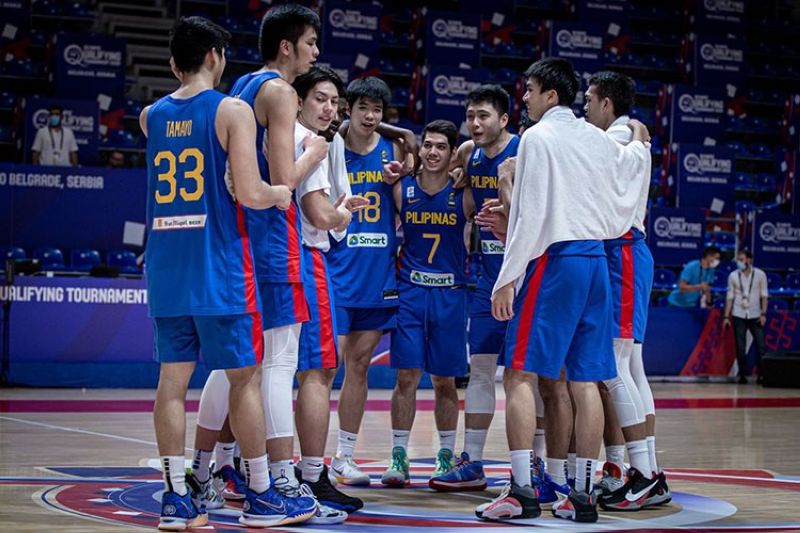 The Philippine Basketball Association (PBA) is open to the possibility of the Gilas Pilipinas men’s national basketball team playing in the 46th season, which comes off the wraps on July 16 in Pasig.

The PBA can finally get going after it was given the green light to proceed by the Inter-Agency Task Force for the Management of Emerging Infectious Diseases. With the Gilas preparing for the FIBA Asia Cup next month, the PBA has broached idea of the national team sharpening their skills against the seasoned pros.

Marcial added that it’s up to the Samahang Basketbol ng Pilipinas to decide on whether the Gilas would play the entire conference or just a few games. What matters is that the PBA can do its part to help the Gilas be as prepared as it can possibly for the tournaments it has in store.

The Gilas currently has a youth-laden roster composed of studs from the collegiate ranks and bolstered by special Gilas draftees and naturalized player Ange Kouame. It recently completed a sweep of its games in the FIBA Asia Cup qualifiers, including a pair of wins over longtime rivals South Korea. The team will be back inside a training bubble at the Inspire Sports Academy in Laguna to prepare for the FIBA Asia Cup’s main tournament set on August 16 to 28 in Jakarta. (JNP)