PhilCycling competition kicks off in Clark 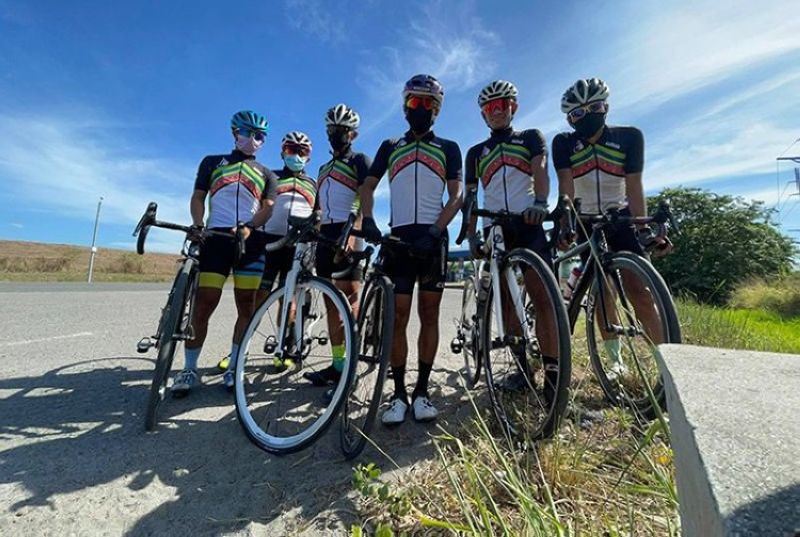 AT LEAST 72 cyclists competed on the first day of the Integrated Cycling Federation of the Philippines (PhilCycling) competition in Clark Freeport.

CDC President Gaerlan welcomed the competitors and cited Clark as the “premier choice for sporting events since it was awarded as the sports destination of the year for three years.”

Gaerlan, Dizon and Perez are also cycling enthusiasts, traversing bike lanes and routes of this freeport during their free time.

“We would like to thank President Gaerlan and President Vince Dizon for allowing us to be here to conduct our national trials. You don’t know how much it meant for the cycling community to have this event,” she said.

Hualda also looks forward to more cycling competitions to be held at Clark given that it’s bike-friendly and safe for all types of competitors.

“We’re going to conduct another competition may be in the latter part of this year and we want it to be in Clark. We hope that we will be allowed and supported again by CDC and BCDA,” she said.

The said event was live-streamed via PhilCycling’s official Facebook page which allowed non-competitors like fans, family, and friends to watch the competition online.

More than 60 participants competed on Day 2 of the PhilCycling competition for the “Race Road” category both for women and men.