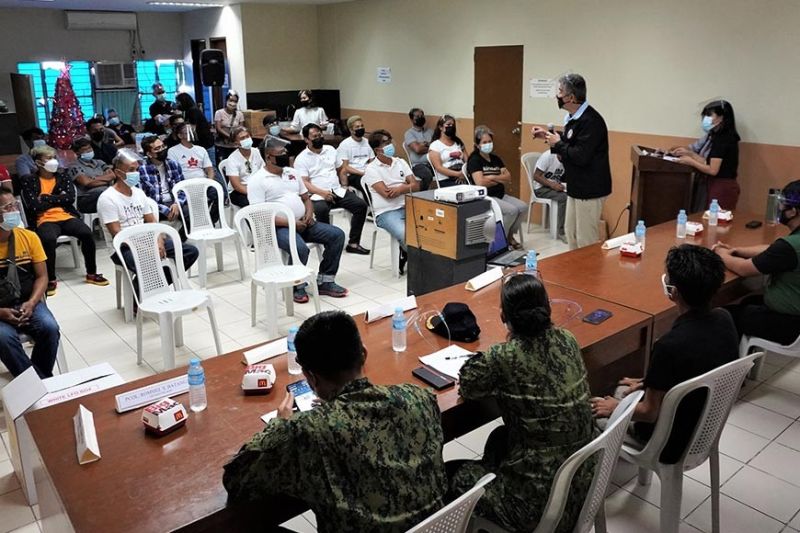 During his second State of the City Address, he said part of his administration’s agenda is the eradication of illegal drugs towards achieving a drug-free Angeles City.

“With the relentless work between the Angeles City Police Office (Acpo) and Angeles City Anti-Drug Abuse Council (Acadac), 652 anti-illegal drug operations were busted, where 999 persons were arrested and 5,133 grams of shabu and 186,921 grams of marijuana were confiscated, amounting to P57 million,” he said.

Reports from the Acpo showed that the intensified anti-criminality efforts in the city also resulted in the confiscation of 42 loose firearms and the arrest of 21 Most Wanted Persons and 282 Wanted Persons.

Lazatin added that crime during the lockdown period was also significantly reduced compared to 2019 from 8.57 percent to 5.32 percent, down to 3.25 percent.

Meanwhile, to sustain its drug rehabilitation efforts, the city government launched the Balay Silangan Reformation Center in October 2020, where there are currently 111 in-patient clients.

Reports also showed that 175 plea bargainers have graduated while 38 drug dependents housed at the Central Luzon Drug Rehabilitation Center in Magalang town and Bulacan Drug Rehabilitation Foundation Inc. are being treated with financial subsidy shouldered by the city government.

“The 33 Barangay Drug Anti-Drug Abuse Councils were functional and activated through the realization of the community-based reformation center that will provide training and livelihood for drug law offenders such as basket weaving training and aircon maintenance training,” the mayor said.