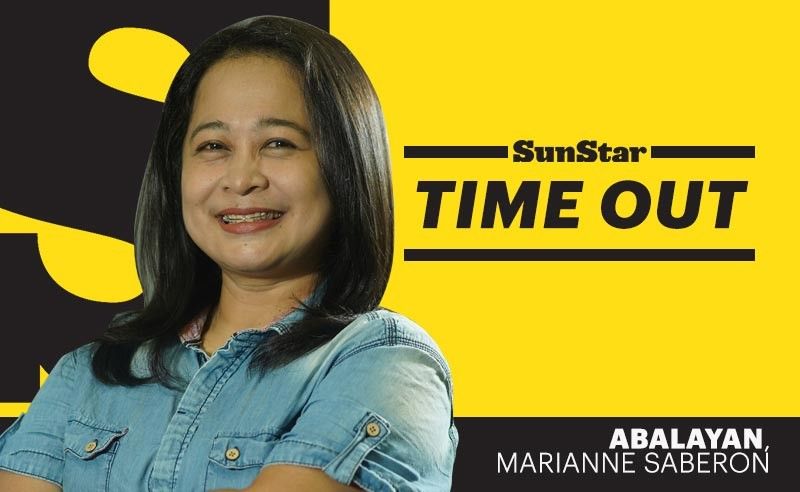 POSTPONING the 31st Southeast Asian (SEA) Games, which was earlier set on November 21 to December 2, 2021, to next year instead was indeed a wise move by the SEA Games Federation. And top officials of the Philippine Sports Commission could not agree more.

The SEA Games Federation, according to the Olympic Council of Malaysia's social media post, met on July 8 and agreed to reschedule the 31st SEA Games due to the "current conditions of the Covid-19 pandemic in the South-East Asian Region" and a new date will soon be determined by the Federation.

PSC Chairman William "Butch" Ramirez told Time Out that the health of the Vietnamese people and the athletes are the primary concern of the SEAG Federation and the host.

"We have been anticipating this postponement and we understand the situation. We have to be on alert with the situation and install positive actions for the training and requirement of our athletes," the PSC chief said.

PSC Commissioner Ramon Fernandez, also the Philippines' chef de mission to the SEA Games, welcomed the postponement, saying, "In the athletes' point of view, it might be a bit disappointing but health is priority over sport. Hindi naman canceled totally (It's not really canceled) and it's an advantage for the athletes to prepare well for 2022."

It is understandable where Chairman Butch and Com Mon are coming from. Being former athletes themselves and now leaders in the country's sports agency, delaying the Games is a win-win solution for everybody involved considering that most SEA countries are still trying to manage and respond to their rising Covid-19 active cases except for three others that kept it below 500. These are Brunei with only eight active cases as of July 9, according to the https://www.worldometers.info/ live statistics, while Singapore with 269, and Laos with 430. Host country Vietnam recorded 15,756 active cases.

Come to think of it, sparing the governments from worrying about their delegates is a relief of sorts. At least they can focus more on their Covid-19 response within their nations and they won't have to think about those leaving for the Games.

Filipino athletes have long been looking forward to competing in the SEA Games and it would really be frustrating that they won't be seeing action again this year as most national and international competitions were canceled since last year due to the pandemic. But there's nothing more important than their health and safety.

This is actually the best time for them to sharpen their skills. With longer preparation, they can really work on areas they need to improve on and be in their best shape for the Games.