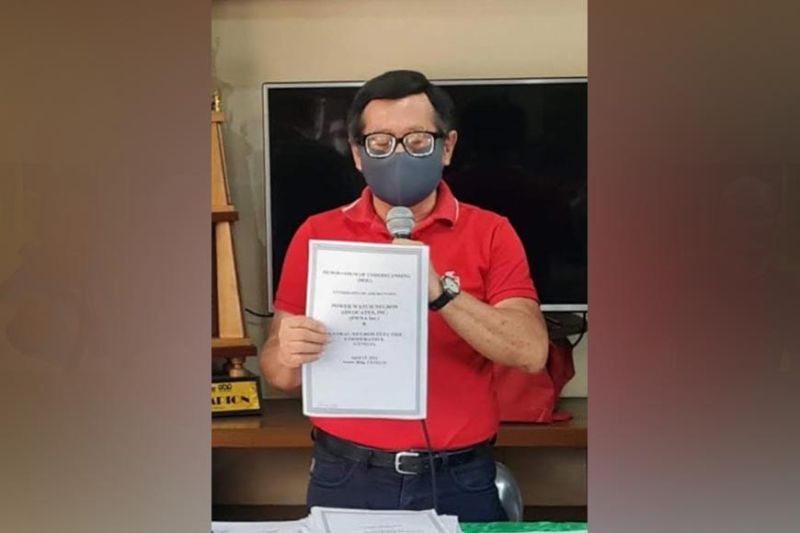 A LOCAL labor group leader has lamented that the push for wage adjustment for workers in Western Visayas remains an uphill battle.

Wennie Sancho, secretary-general of General Alliance of Workers Associations (Gawa), said the management sector, in a deliberation, manifested that they could not give any form of increases in salaries or allowances due to massive closure of businesses resulting in more unemployment.

Sancho, who represents the labor sector, met with other members of the Regional Tripartite Wages and Productivity Board (RTWPB) in Western Visayas on Thursday, July 8.

"We will see what will happen during the final deliberation of the Wage Board next month," he said, stressing that "it is an uphill battle for the workers in the region."

Public hearings were earlier set following the passage of the Wage Board resolution to "motu proprio" review the existing minimum wage rates in the region.

The move was in response to the manifestation of the labor sector for a Pandemic Emergency Relief Allowance (Pera) of P25 per day.

The local labor sector first submitted its manifestation for a pandemic relief allowance on October 19, 2020.

As a result of their query, the National Wages and Productivity Commission (NWPC) instructed the Wage Board to review the existing socio-economic conditions if it warrants a review for wage determination.

This is provided under Wage Order 25, which already lapsed in November 2020.

Sancho said the nominal wage is P395 per day while the purchasing power of the peso is P0.76.

He said of the 61,710 business establishments in Western Visayas, about 1,813 have implemented flexible working arrangements involving 54,436 workers.

About 1,310 establishments have temporarily closed affecting 33,613 workers as of June 2021 while the total number of workers affected due to pandemic is 78,049.

"We will continue [to push for adjustment] come what may, hoping that if there will be a tie in the voting, the government representatives from the National Economic and Development Authority (Neda) and Department of Trade and Industry (DTI) will break the tie on our favor," Sancho said.

The labor leader lamented, though, that "if the Board cannot give a temporary relief like Pera how could we expect a wage increase?"

"We are always at the losing end. As of now, the labor sector is caught between the devil and the deep blue sea," he added.