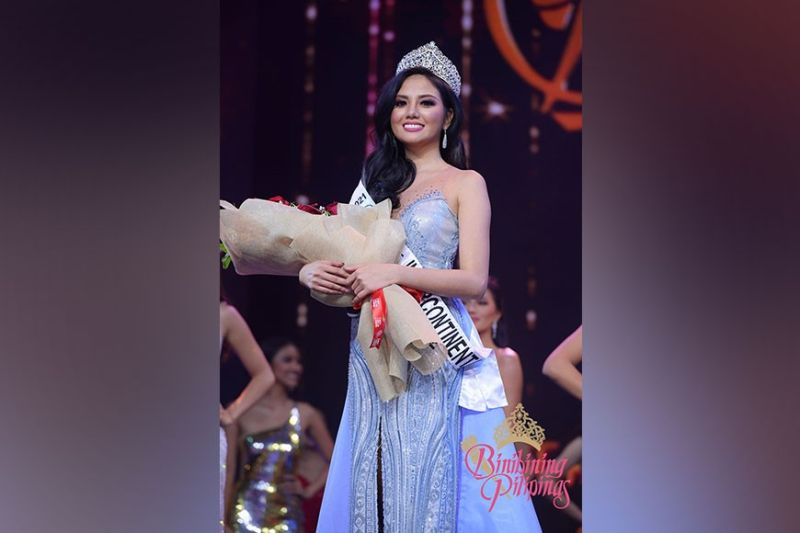 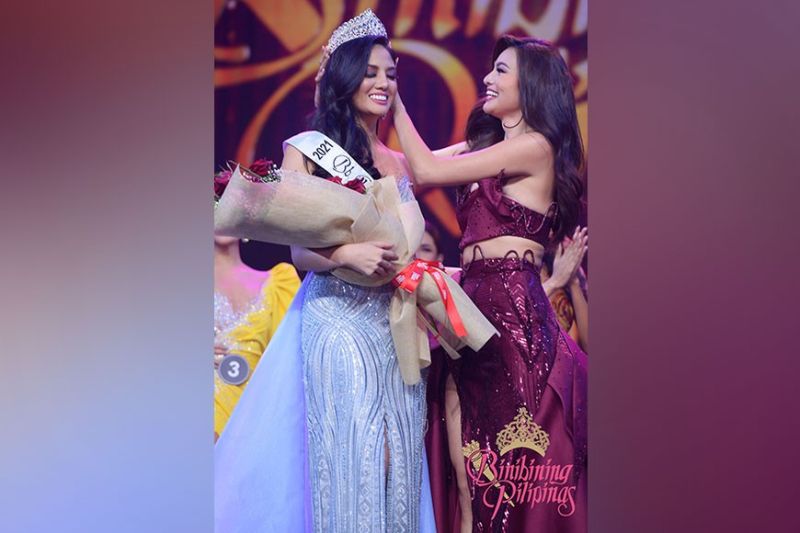 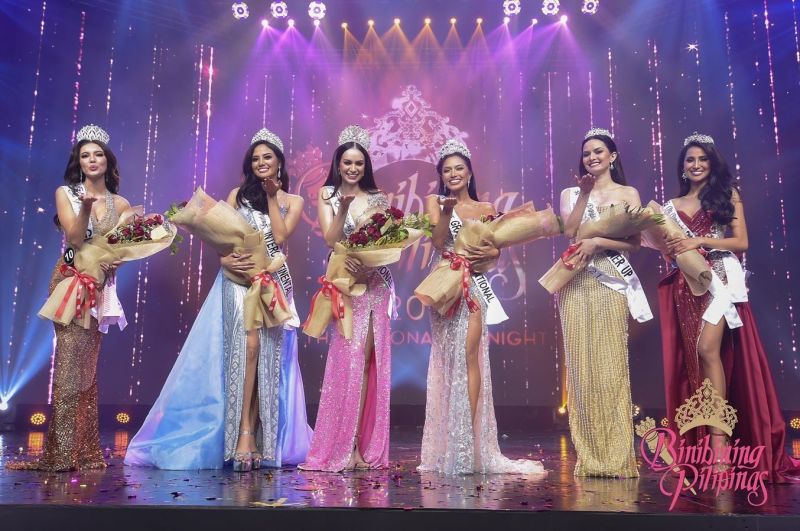 Obeñita landed in the top 13 spot as the wildcard who won the Fan Vote Award 2021.

"As your tourism operations officer who assisted homebound Filipinos during the pandemic, I realized that no virus could kill out individual and collective dreams. There is no insurmountable fear when we fight for our family, community, and country," Obeñita said.

During the question and answer segment of the pageant, Obeñita impressed the online audience and fans with her answer to the question given to her by Michael Cinco: "How important are luxury items like bags, clothes, and jewelry for a woman, when the national economy is down and struggling?"

"In life, we always find ourselves in a crossroad of choices. Women always have a choice -- whether to prioritize luxury items while we are facing a pandemic, and we also have a choice to embrace the concept of a New Beautiful, which is responsive to the needs of the times, and adaptive to the change of times. I think I would choose to be that woman, the one who understands the problems of the Philippines, the problems of my community, so that we may be able to uplift each other. I would like to be that kind of woman, to comfort the afflicted and afflict the comfortable," Obeñita answered.

On her Facebook account, the beauty queen expressed her gratitude to the people who helped her in her Binibining Pilipinas journey, saying that she as "so overwhelmed" by their support.

"As a Tourism Operations officer of Misamis Oriental, Cindy Obeñita has gone the extra mile because she has not only led our Planning and Events Division efficiently, she also has been a Tourism Ambassadress along with other MisOr beauty queens, whose role is to serve as a local celebrity endorser in our promotional videos and photos," Saclot stated on his social media post.

"She's a huge part of this #ExploreMisOrMore campaign that we launched during last year's Tourism Week Celebration. We took advantage of the chance that she had a break from their Bb. Pilipinas duties as a candidate when we shot this video."

"Now that she has won the prestigious Bb. Pilipinas Intercontinental 2021 title, Governor Bambi Emano and I are thankful that she now has a wider audience to whom she can present the beauty of Misamis Oriental, Cagayan de Oro City included, not just in the Philippines and Asia, but to the rest of the continents in the world!!!" he added.