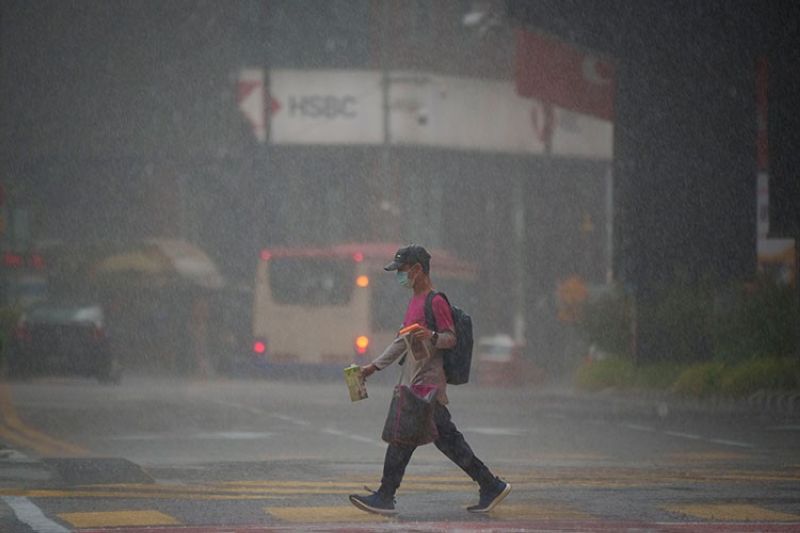 Science Minister Khairy Jamaluddin said it was difficult to determine if the infections occurred at the center, while stressing that swift government action had stopped the cluster.

He urged people who were vaccinated at the center from Friday, July 9, onward to isolate themselves for 10 days in case they develop symptoms.

Khairy, who is in charge of the national immunization program, said he ordered testing for all 453 workers at the center in central Selangor state after two volunteers contracted the virus. Khairy said the 204 whose results were positive had low viral loads, meaning the amount of virus in their bodies was small.

The center was shut for deep sanitization and all its workers were being isolated. Khairy said the center will reopen Wednesday, July 14, with a new team of medical workers.

Despite a strict lockdown since June 1, the pandemic had worsened in Malaysia with total confirmed cases breaching 844,000 and more than 6,200 deaths. But vaccination has picked up pace, with nearly 11 percent of the population inoculated. (AP)