Iloilo City to roll out vaccines in more barangays 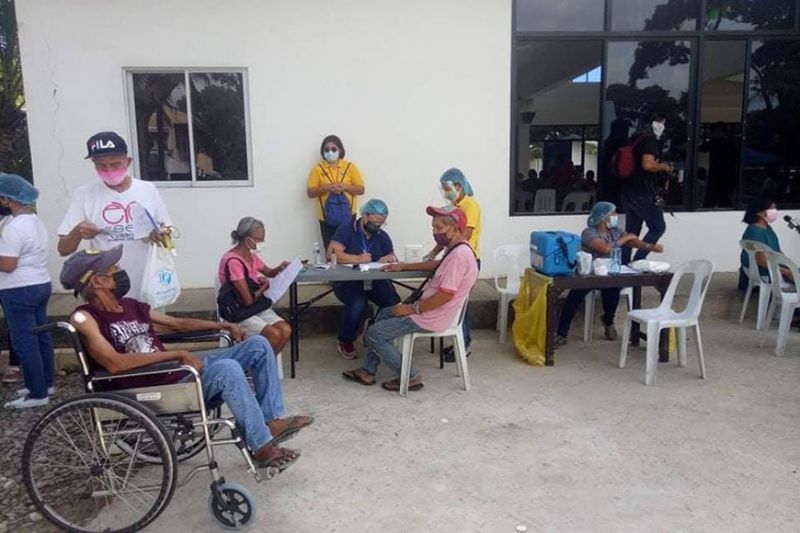 THE City Government will continue its rollout of coronavirus disease (Covid-19) vaccines to cover more senior citizens, persons with disabilities and bed-ridden residents in barangays in Iloilo City.

“I am very pleased with the turnout of our vaccination in barangay Calumpang, so we want also other barangays to do the same to make the vaccines accessible to the vulnerable sector,” Mayor Jerry Treñas said.

Starting next week, senior citizens, persons with disabilities and bed-ridden residents in all districts and all barangays will be visited by the vaccination team.

It was noted that despite being given a ticket for vaccination in any of the city’s seven vaccination sites, the elderly residents cannot usually personally appear because of their situation.

Barangay Calumpang in Molo district was the first to conduct its own community vaccination last July 9. It will again have another round of vaccination on July 15 to 16 targeting a total of 600 residents.

Other barangays that are initially targeted to start the vaccination of their vulnerable sector are San Juan, Calaparan, East Baluarte, and adjoining barangays in Molo district. (PR)