Groups call for halt of forest clearing in watershed 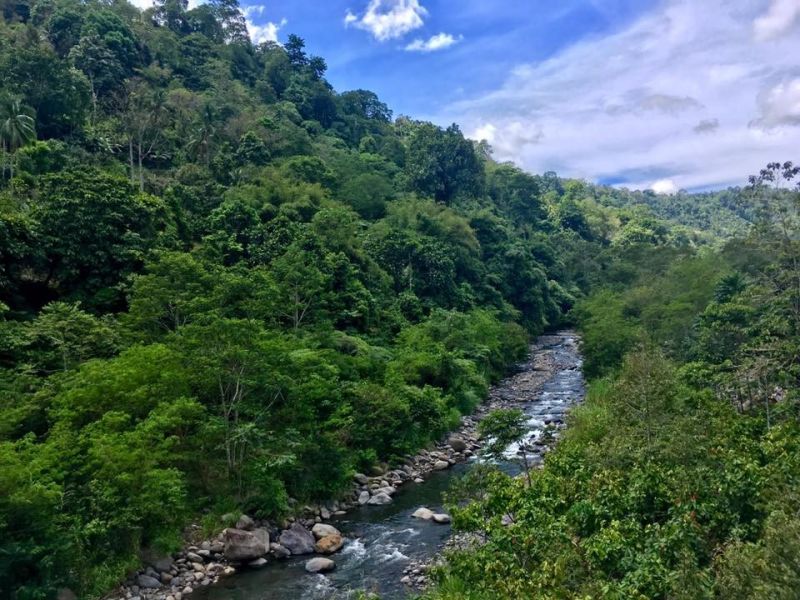 ENVIRONMENTAL groups are calling for a stoppage of forest clearing in Panigan-Tamugan Watershed in Davao City.

In response, the Cenro called the concerned parties for a hearing.

Datu Rubin Enangcob said he has several documents proving that they owned the land. He also denied cutting the trees in the area and doing any illegal activities in the area.

On March 16-20, 2019, the clearing of the forested area continued. Bantay Bukid volunteers recorded these incidents while doing their monitoring activity in Sitio Kalatong.

According to Idis, Egip again reported the incident to the same agencies and was given assurance that they will investigate the matter.

Datu Lipatuan Joel A. Unad, chairman of Mindanao Indigenous Peoples Conference for Peace and Development (MIPCPD), confirmed during a virtual presser on June 30 the rampant forest clearing in Kalatong and around 200 establishments have mushroomed in the area since 2018.

Unad added that these new "settlers" are not indigenous peoples.

The MIPCPD also expressed concerns that wastes from these settlements would eventually find their way to our waters.

Unad said the Bantay Bukid volunteers had been reporting these illegal activities every month to DENR and other concerned agencies, but no actions were made.

The letter also revealed that Global Positioning System (GPS) coordinates from the survey of Egip in Kalatong indicate that the area is within the Conservation Zone in the Davao City Zoning Map and Environmental Critical Area of the Watershed Code of Davao City.

With this, clearing of the forested area and constructing structures and facilities in the area are violations of the Watershed Code.

The forested area is considered a significant part of Panigan-Tamugan Watershed, the City's future source of drinking water.

DCBWSP is a joint water project of Davao City Water District and Apo Agua Infrastructura Inc. that is expected to provide around 300 million liters of water to the consumers.