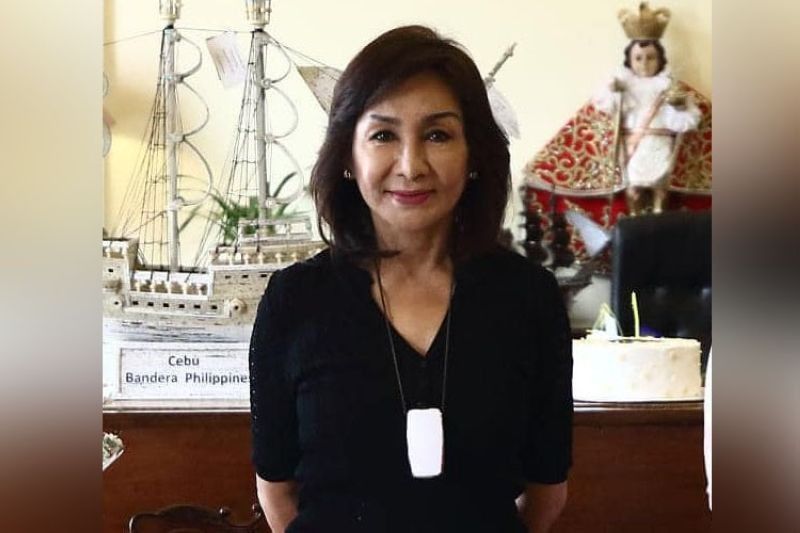 CEBU Governor Gwendolyn Garcia tops the job approval rating of 81 governors in the Philippines, based on a recent independent survey.

The survey, conducted by RP-Mission and Development Foundation Inc. (RP-MD), was based on data gathered from the regions in June 2021 and analyzed by the group.

“But I don’t want to take personal credit for it. I’d rather hope that this recognition would, in fact, recognize Cebu as the top-performing province in the country today because we’re doing the best we can and the Cebuanos are such great people. They have been able to withstand all adversities in the past and we are showing now that we are doing it right, here in Cebu,” said Garcia in a Sugbo News broadcast report.

According to Dr. Paul Martinez of RP-MD, the purpose of the survey is to inform local chief executives of their performance in the delivery of their public service. (PR, NRC)