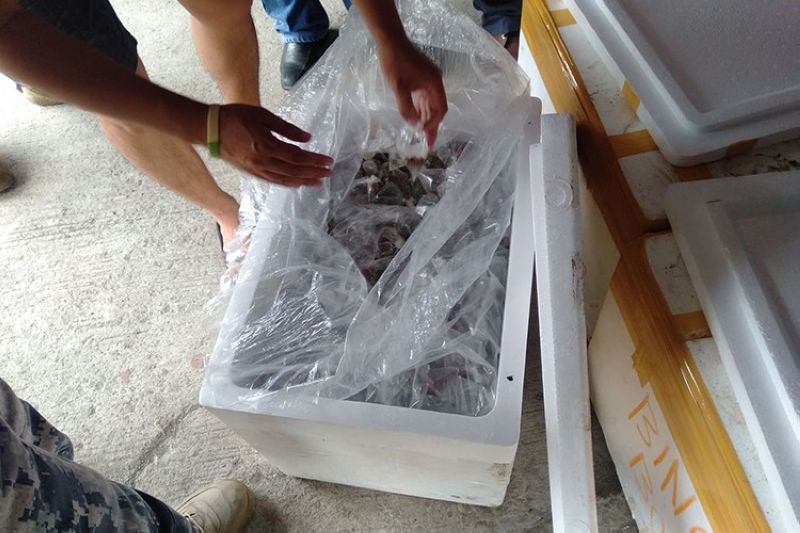 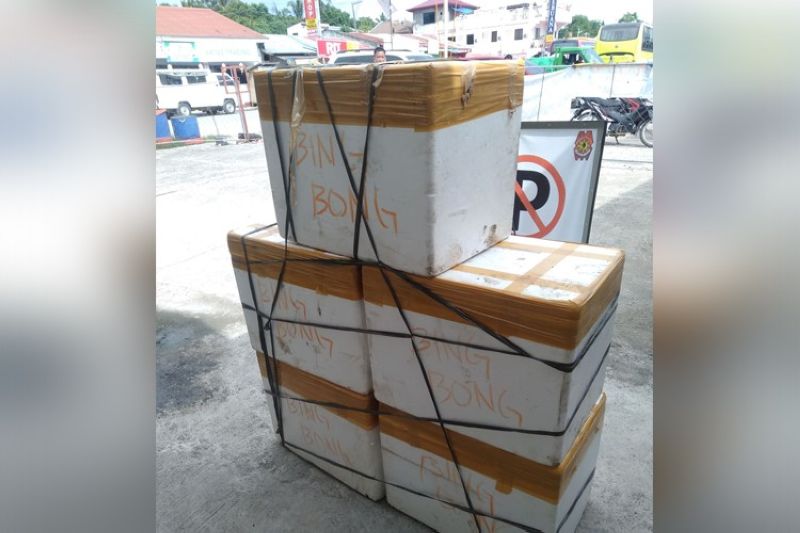 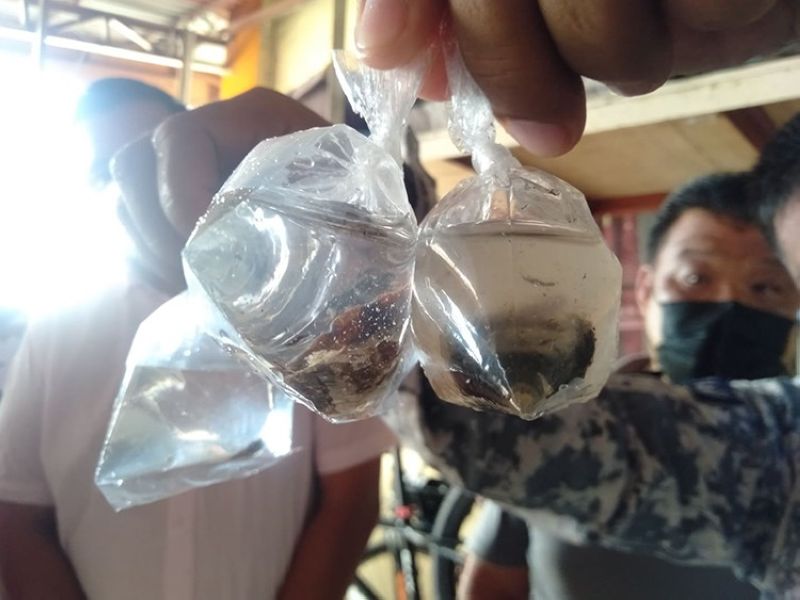 The corals were found inside five Styrofoam boxes onboard Island Ventures III that came from Cawayan Port in Masbate City.

CGSS San Remigio, CGIGCV personnel, and Coast Guard Station Northern Cebu coordinated with the Bureau of Fisheries and Aquatic Resources (BFAR) 7 to identify and properly turn over the confiscated items.

The estimated market value and the specific kind of species of the corals are yet to be determined.

The Coast Guard turned over the confiscated items to BFAR 7 and escorted them going to the agency’s Multi-species hatchery in Sitio San Roque, Kawit, Medellin town, Cebu. (PR, NRC)