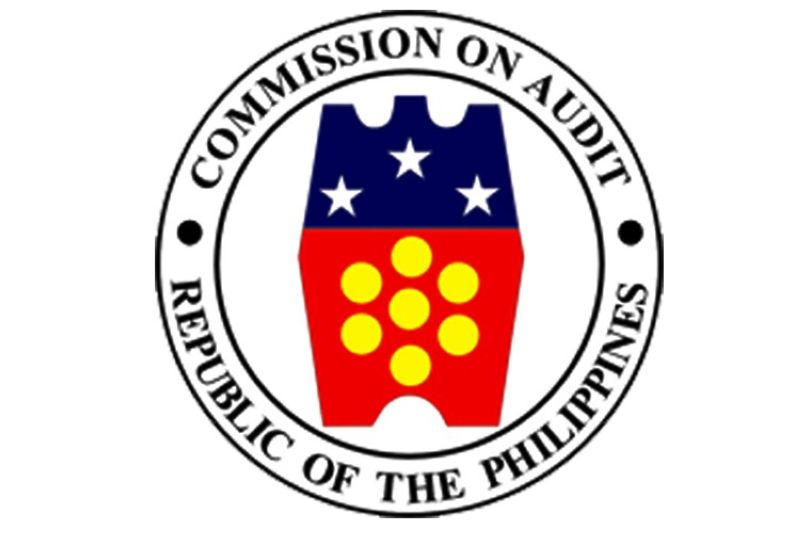 DESPITE several audit observations cited by the Commission on Audit (COA), Cebu City still received the highest audit rating from the agency.

The “unmodified opinion” rendered by COA on Cebu City’s financial statements for 2020 is proof that the audit observations were, in fact, already satisfactorily remedied and answered by the City Government.

City Administrator Floro Casas Jr. explained that the audit observations made by COA serve to guide the City Government in its future operations.

“We welcome those observations. These recommendations are good because they will also guide us in the future transactions of the city. We will surely implement those recommendations,” he said.

To recall, the COA, in its annual audit report, gave an “unmodified opinion” on Cebu City’s financial transactions in 2020. This meant that COA is acknowledging the proactive stance taken by the Cebu City Government in its efforts to mitigate the effects of the Covid-19 pandemic on its constituency.

This is the first time, since its charter in 1937, that Cebu City received an unmodified opinion from COA, which proves that the City’s financial statements present fairly its financial position, free from any material misstatements.

This means transactions involving public funds were aboveboard despite the very difficult situation the City Government faced in responding to emergencies in the early stages of the pandemic.

Some critics raised issues on Cebu City’s audit rating, saying that the COA still cited discrepancies in the City’s transactions in its report.

However, the Office of the City Accountant explained that the fact that COA still rendered an unmodified opinion to Cebu City shows that the City Government was able to significantly address these concerns.

“We believe that the audit evidence we have obtained is sufficient and appropriate to provide a basis for our unmodified opinion,” COA said in its report.

COA State Auditor V Maria Daisy Bercede noted in an independent auditor's report sent to Mayor Edgardo Labella that “the city’s financial statements present fairly, in all material respects, the financial position of the City of Cebu as of Dec. 31, 2020, and its financial performance, its cash flows, and its comparison of budget and actual amounts for the year then ended in accordance with International Public Sector Accounting Standards (IPSAS).”

This affirms the City Government’s efforts of providing the best service to its constituents while upholding the highest standards of transparency, accountability, and good governance.

COA’s issuance of an Audit Observation Memorandum (AOM) is an exercise of its constitutional power, authority, and duty to audit, examine and settle government funds.

An AOM is a preliminary audit tool designed to prevent irregular disbursement of government funds. It is clarificatory in nature, allowing the agency head to explain and/or justify its actions.

The issuance of AOMs does not, in any way, prevent COA from still rendering a favorable audit opinion on the financial transactions of an agency.

The current Cebu City LGU administration under the leadership of Mayor Edgardo C. Labella has proven that it can be the best even during the worst of times. (PR)