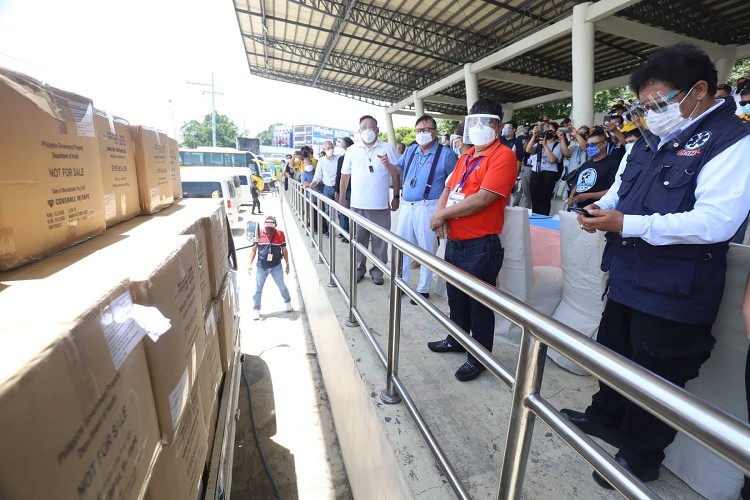 “In every region, the city mayors of each capital in area have been assessed by their constituents when it comes to their overall job performances or achievements. We chose the regional centers to gather a significant data for analysis. We are hoping that this will give our public servants a good insight on how they are doing with their constituents,” said Dr. Paul Martinez of RPMDinc in a statement.

“For city mayors outside NCR, 13 were rated high job approval ratings while three rated below 50 percent,” he added.

“The pandemic has increased the liabilities in the society wherein more appropriate drives and course of action needs to be instigated by our leaders to be effective assistance to more constituents. Not just the regular traditional engagement but highly effectual and well-organized efforts to help more Filipinos,” RPMDinc noted.

The objective of this independent analysis is to disclose the citizens current opinion as well as assessment of the official’s performance in terms of several important factors that is relevant to their obligations to the society, stated RPMDinc.

This initiative commenced to aid officials to bring forth better programs and policies that will uplift more Filipinos in their current state of living, it added.

On its website rpmd.ph, RPMDinc wants to be a valued public resource used by hundreds to millions of people on a daily basis, enabling intelligent decision-making and informed conversations. (PR)