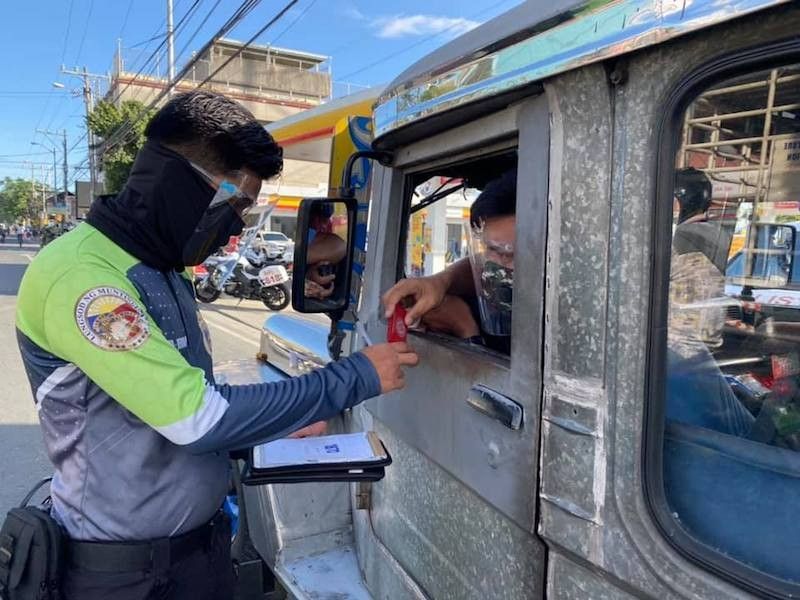 PRESIDENT Rodrigo Duterte approved the extension of the general community quarantine (GCQ) in the National Capital Region (NCR) for another two weeks until July 31, 2021.

Placed under GCQ with heightened restrictions are Cagayan Province; Laguna and Lucena City in Calabarzon; Naga City in Bicol; Negros Oriental in Central Visayas; Zamboanga del Sur; and Davao City until the end of July.

Aklan, Bacolod City, Antique, and Capiz in Western Visayas Region will be under GCQ with heightened restrictions until July 22, 2021.