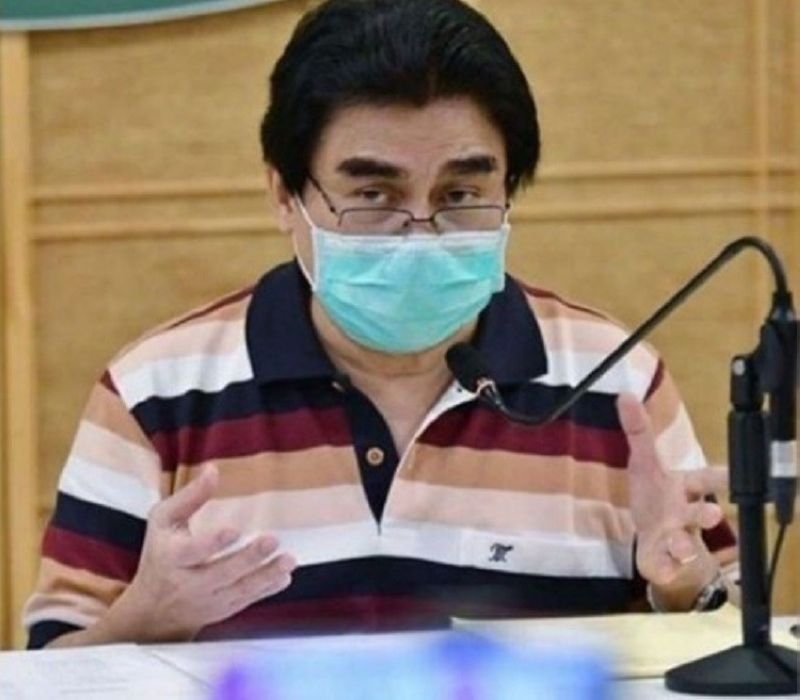 Leonardia, who signed the EO on July 14, said Palanca, born on March 12, 1923, was an entrepreneur and philanthropist fondly dubbed as the “the old man by the sea” and “the man who saw tomorrow,” and had become a prominent pillar of Bacolod City.

He said after studying law and passing the bar in 1954, Palanca ventured into business and founded the Bacolod Real Estate Development Corporation (Bredco), where through hard work, courage, and perseverance, made his greatest legacy of reclaiming the 250-hectare shoreline of Bacolod City. This commenced in 1961, thereby establishing a seaport and harbor facility.

He added that this project opened the gateway to the city and the province and has propelled the economy of Bacolod City, opening tourism windows and providing jobs and opportunities for Bacolodnons.

Palanca passed away on July 10, 2021 in Bacolod City, the city which had been his home and to which he had contributed immensely.

He will be laid to rest on July 18 at their family mausoleum in Victorias City, Negros Occidental.

Through selfless dedication, endless vision, and good business acumen, Leonardia said Palanca made a name not just for himself but for the City, where once vast foreshore land now holds ports of international standards that cater to local and international cargo and public vessels, as well as numerous warehouses and establishments.

“His dream of a progressive and highly developed Bacolod City is exemplary. Atty. Palanca’s vision brings to mind Robert Kennedy’s and George Bernard Shaw’s quote: 'Some men see things as they are and say why, I dream things that never were and say, why not?' A philosophy which he had surely lived by,” he said.

As a philanthropist, he added that he was instrumental in the construction of one of the landmarks of Bacolod City, the Pope John Paul II Tower, a 7-story tower built on the exact location where Pope John Paul II celebrated a Holy Mass in 1981.

He noted that his humanitarian propensity also led him to donate P70 million for the construction of the Medical Arts Building of the Bacolod Adventist Medical Center, which serves as doctors’ clinics, a pharmacy, and physical therapy service.

Palanca, with his strong sense of civic virtue, extended service and financial contributions to charities and missions. Numerous less-privileged but deserving students have been recipients of his kindness and generosity through scholarship programs, which uplifted many Bacolodnons.

Palanca received various awards and recognitions befitting a man of exemplary contribution for the welfare and benefit of the community.

His contribution to the building of the Pope John Paul II Tower earned him a Papal Award from the Diocese of Bacolod. In 2017, he was the recipient of the Ang Banwahanon Award, the highest award bestowed by the Bacolod City Government on its citizens in recognition of their outstanding works and achievements which made great impact on the community.

Leonardia said the City verily recognizes the invaluable contribution and colossal impact of Palanca to its economic landscape and for his fearless vision of a highly developed and competitive city in the country.