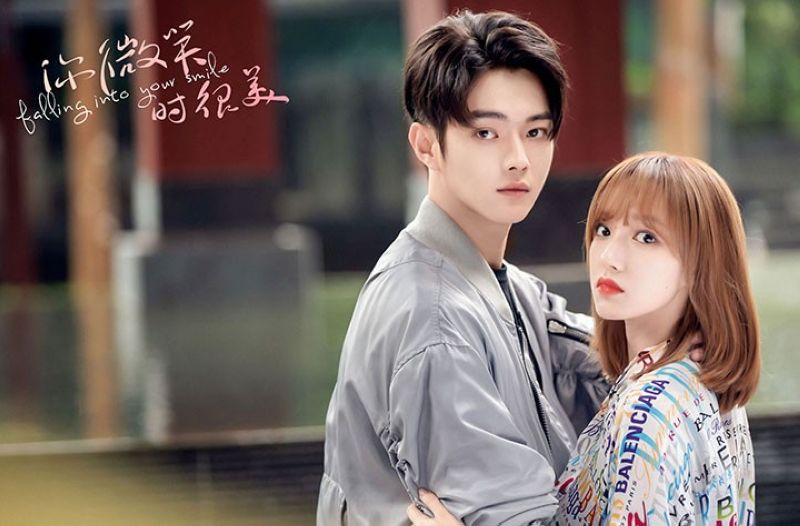 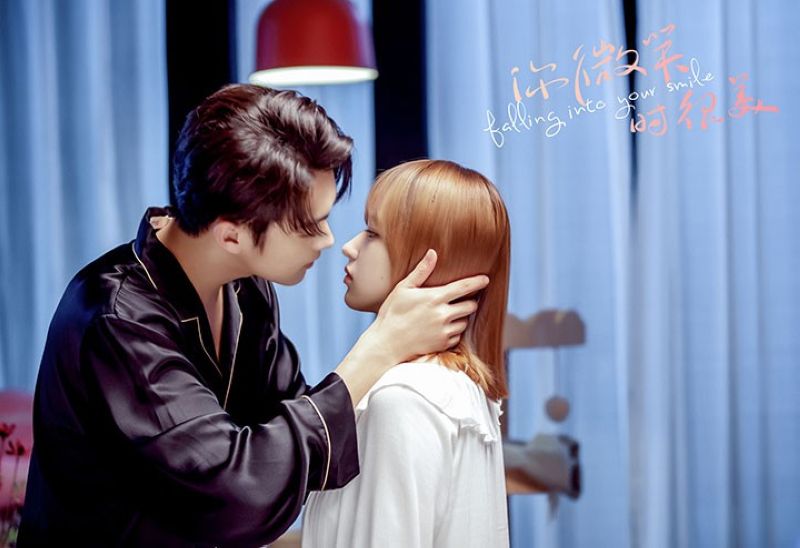 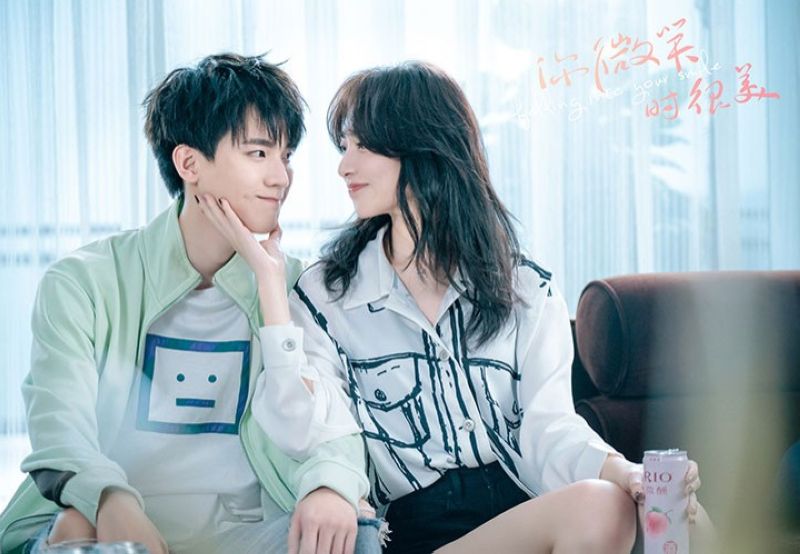 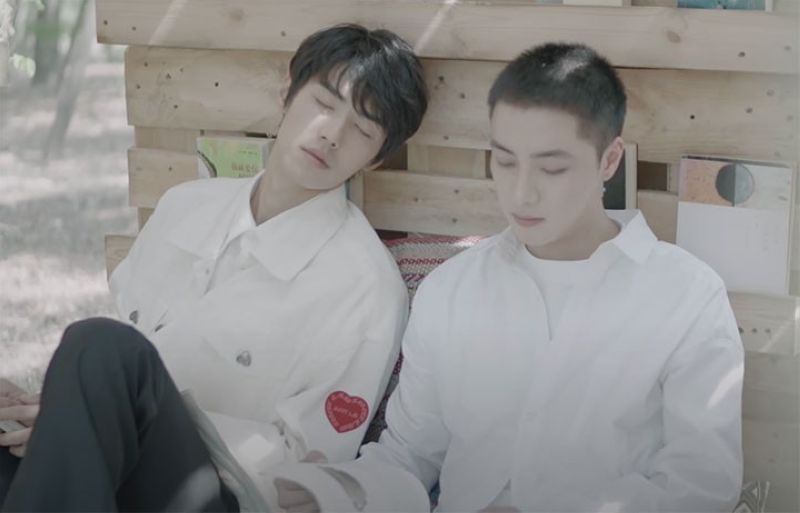 Gao Han and Xiao Kaizhong in "Before Dawn" 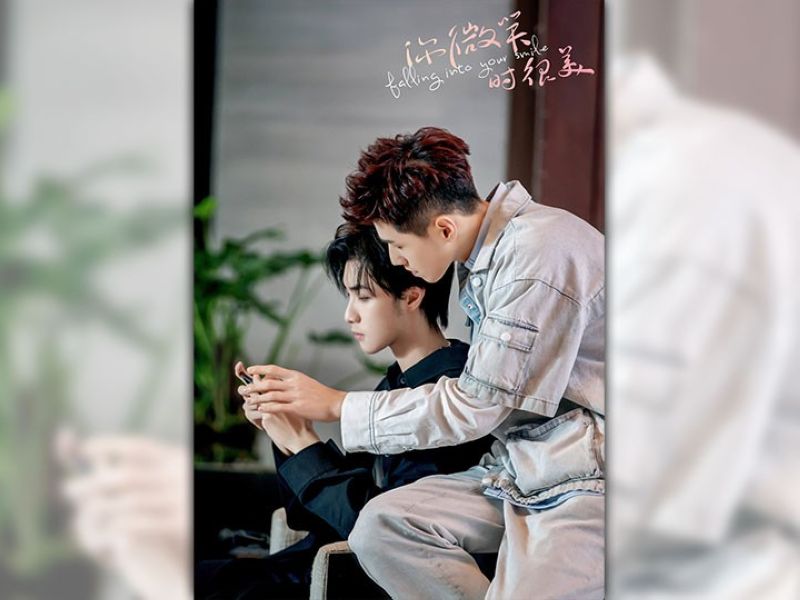 “FALLING Into Your Smile” is the most popular and trending ongoing Chinese drama right now, with the global release of the anticipated OST album right around the corner.

Produced by NSMG and Youku, this rom-com drama stars main leads Xu Kai and Cheng Xiao. It is currently receiving a lot of love from fans around the world for its portrayal of romance, friendship and team camaraderie, sprinkled with just the right amount of humor.

According to WeTV, “Falling Into Your Smile” is currently the top drama series on its platform, beating out other on-air Chinese and Korean dramas.

The premiere date and OST lineup was announced in June, immediately catching the attention of netizens and shooting up to land multiple places on Twitter trends. The main couples and pairings in the drama are also widely discussed: Lu Sicheng (Xu Kai) and Tong Yao (Cheng Xiao), and Ai Jia (Zhou Yiran) and Chen Jinyang (Wang Ruoshan). The two couples cannot be any more different, but nevertheless shower us all with tooth-rotting sweet interactions.

The drama is praised for the chemistry not only between the couples, but also the entire cast. The combination of lighthearted fluff and comedy are just some of the things that fans are enjoying while watching “Falling Into Your Smile.”

In particular, fans begin to speculate that the third couple in the drama is Lao K (Gao Han) and Lao Mao (Xiao Kaizhong). Teammates but also good friends, Lao K and Lao Mao’s chemistry is undeniable in the drama. Fans are also falling for the tough on the outside but soft on the inside Lao K, bringing about an increasing recognition to Gao Han, as he sees a rapid growth in Instagram followers.

“Falling Into Your Smile” is currently streaming on Youku, WeTV, Astro TV, Line TV and more. One can follow NSMG’s official social media pages for more exciting updates about the OST album’s global release and more.