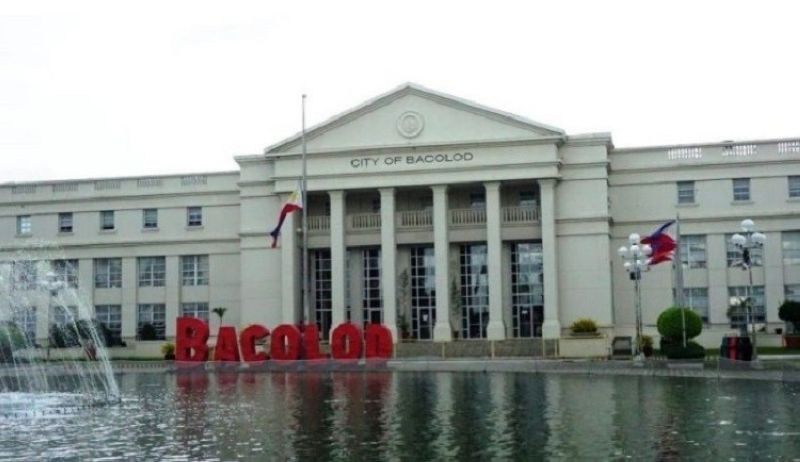 THE Bacolod City Council has approved a resolution expressing profound gratitude and appreciation to Atty. Simplicio Palanca for his quintessential achievements, enduring legacy of beneficence and unparalleled contribution to the growth and stability of Bacolod City.

The City Council also extended its heartfelt sympathy and sincere condolences to Palanca’s bereaved family for his death, which occurred the morning of July 10, 2021, at the Bacolod Adventist Medical Center. He was 98.

The resolution, authored by Councilor Renecito Novero, was approved during the regular session of the City Council on Wednesday afternoon.

Novero said Palanca, the founder and long-time president of the Bacolod Real Estate Development Corporation (Bredco), said “Sammy” or “Uncle Sam” lived an exemplary, prolific, productive and compassionate, dream-driven life, which the City of Bacolod shared since 1961 when he embarked in the Reclamation and Port Project along the Bacolod City shoreline.

“Sammy, though severely misunderstood and criticized, tenaciously held on to his avowed vision, growth trajectory and pathway for sustained progress in the City of Bacolod, resulting in the birth of a 250-hectare 'City within the City' known as the Bacolod Reclamation Area, which is presently home of multi-billion peso businesses providing thousands of jobs to thousands of local residents," he said.

"[The Bacolod Reclamation Area produces] multi-million profits for entrepreneurs both young and old and remitting multi-million peso revenues annually to the City of Bacolod, thus, contributing immensely in the delivery of basic services and development projects to its constituents,” he added.

Novero noted that through Sammy’s tireless and assiduous endeavors, a five-hectare seaport became a long-dream-come-true for Bacolod City from which sprang forth the catalysis of rapid development of tourism industry and economic activity not only in the City of Bacolod but also in the whole Visayan Region. This is in light of the teeming entries of foreign cargo ships, inter-island vessels and fast crafts and the dawn-to-dawn operations of the roll-on and roll-off vessels despite the Covid-19 pandemic.

Novero said Palanca's 250-hectare reclamation and five-hectare seaport projects have contributed greatly to the renown of Bacolod City, which merited from the government and reputable private institutions certain distinctions and awards.

Bacolod was awarded the most business-friendly local government unit outside Metro Manila, most competitive highly urbanized city in the Philippines and top model city, among others.

He said even as Palanca laid on his sickbed, he liberally bequeathed to the medical industry a gift of not less than P70 million for the construction of Bacolod Adventist Medical Center-Medical Arts Building that will house 56 doctors’ clinics, a pharmacy, and physical therapy service.

“As a man of affluence, Sammy could very well afford to go abroad and live his life in luxury but the altruistic man that he was. He preferred to stay in Bacolod City, married to his vision, giving his all for his ‘kasimanwa’ up to his last breath, which thus deserved him of the Banwahanon Award, the highest award that the City bestows on its citizens in recognition of their works and achievements which made a great to the community,” he added.