Matter of Pride: Gays in their golden years recount the need for Sogie bill 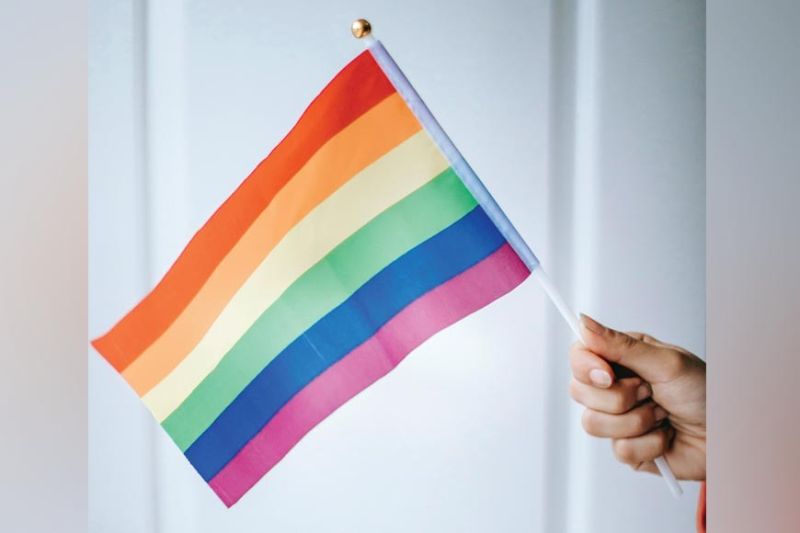 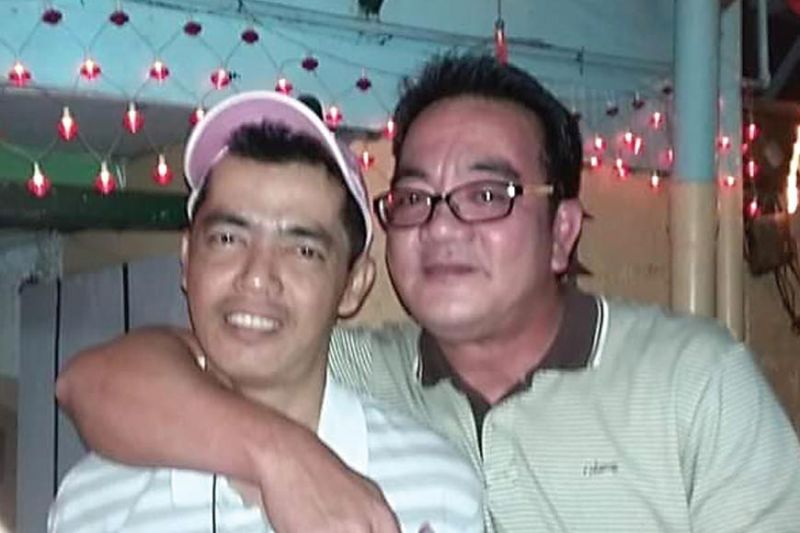 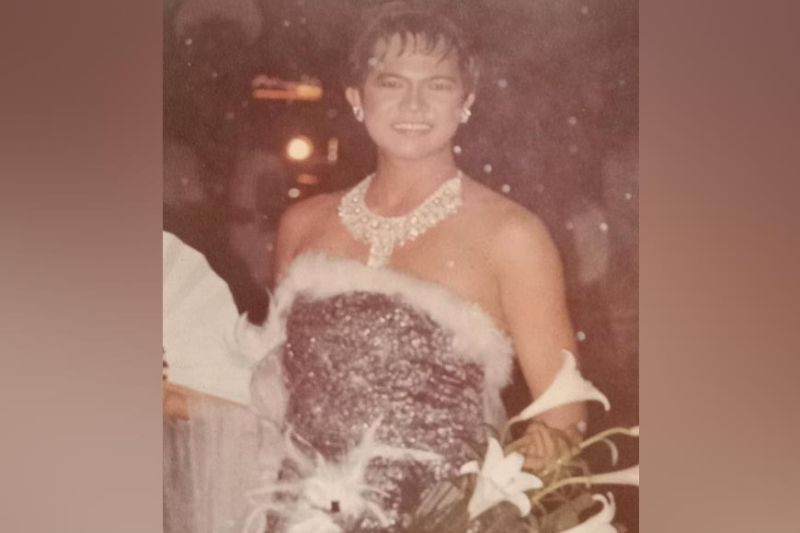 DOLLED UP. Conrado Berdos joins the Santacruzan as Reyna Emperatriz in 1994. / CONRADO BERDOS

Every time he goes out, Alex Conrado would shuffle along the streets with bated breath. Alex, 57, has learned through decades of experience that being gay meant being wary of each step. To this day, he still experiences being taunted on the streets.

Conrado Berdos, 57, learned to ignore such insults throughout the years. What he cannot shut out, however, are reports of violence against LGBTQ+ people.

“There is fear on my part because of what we hear on the news,” Conrado said.

This fear is one that Gem Cabreros, 54, knows very well.

“As a kid growing up in the ‘70s, I experienced bullying. Homosexuality was considered a psychological illness and a sin by the Catholic Church,” Gem said.

Alex shared the same sentiments. He once had to transfer to another university due to bullying. His professional skills were underestimated because he was gay.

What can help allay the fears and end instances of discrimination shared by many members of the LGBTQ+ community like Alex, Conrado and Gem? For them, the answer is straightforward: passing the Sexual Orientation and Gender Identity Expression (Sogie) bill.

The need for equal rights

Gem has been with his partner for 12 years. He lamented the benefits, privileges and rights denied to homosexual couples. This includes adoption, prenuptial agreements, joint bank accounts, and designating his partner as an insurance beneficiary or party in a will.

“I can adopt a child [as an individual]. But as a same sex couple, we are not allowed,” Gem said.

Meanwhile, Alex’s fight for civil union rights started after his partner was rushed to the hospital due to kidney complications three years ago. Despite being together for 28 years, Alex was considered a non-relative and was unable to sign papers for his partner’s ventilator. He had to settle for an ambu bag while waiting for his partner’s sibling.

When his partner died three months later, the pain of his loss was worsened by his being unable to claim the body upon release.

Passing the Sogie bill serves as the first step down the road to gender equality.

Alex shared that the Church should not stand in the way of equal rights. A devout Catholic himself, he once entered the monastery to become a religious brother but had to abandon his calling after the prefect asked if he was gay.

“It’s not wrong for an LGBTQ+ individual to serve. There are actually many gay people in the Church,” Alex said.

Under the bill, discrimination, marginalization and violence against any person based on their Sogie can be sanctioned by a fine ranging from P500,000 to P1,000,000. The court can also impose community service comprising human rights and Sogie education to the violators.

The bill, however, has been at a standstill for more than two decades. In December 2020, Sen. Risa Hontiveros reintroduced the Sogie bill at the Senate plenary after it languished in the previous period of interpellations. She said her hopes are up that the bill would finally be put to a vote under the 18th Congress.

“We need prohibitions on discrimination, equality and, most of all, respect,” Alex said. For Gem, he looks forward to the time wherein the state realizes that love has no gender. “It will help us a lot. It will give us rights, privileges and also benefits that heterosexual married couples enjoy.”

To a better tomorrow

Being in their golden years did not exempt Alex, Conrado, and Gem from hoping for a brighter future that the Sogie bill would bring, especially for the younger members of the LGBTQ+ community.

Conrado said that after the bill is passed, he looks forward to a time wherein the younger generation of gays can freely walk the streets donning short shorts and makeup.

“Even at this age [that] I’m in my golden years, and more so for the younger generation, we expect lesser cases of discrimination against LGBTs,” Gem stated.

“How I wish that back in my younger days, this bill had already been drafted. But it’s never too late to change things in society.”