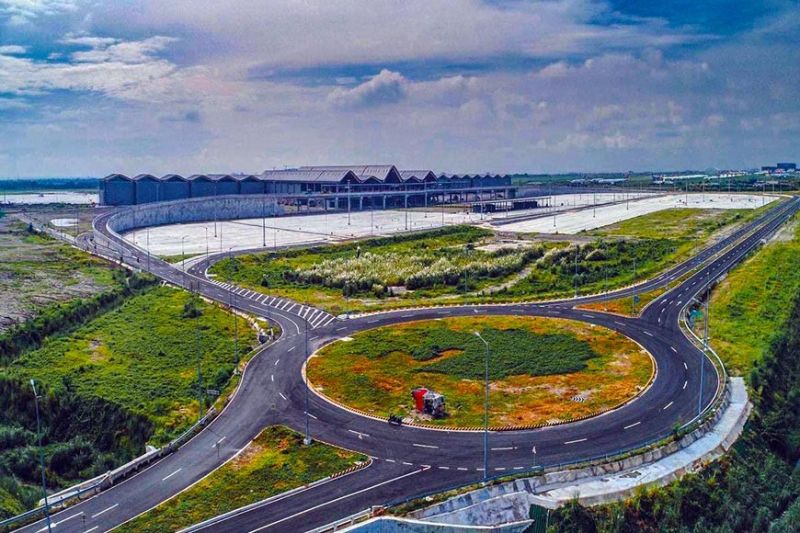 These were the words of Transportation Secretary Arthur P. Tugade as President Rodrigo Duterte made a final inspection of the P12.55-billion terminal on Saturday.

The new Clark airport can accommodate 8 million passengers every year once it begins operation during the last quarter of 2021.

"This terminal will help usher the CRK into the future, as "Asia's Next Premier Gateway," the Department of Transportation (DOTR) chief added.

The completion of the project has been carried out at a record rate, according to Tugade. He said the airport has unique features that revolutionize people's travel.

Tugade mentioned some including contactless baggage handling, as well as contactless passenger check-in and check-out.

Even contactless ordering of food in restaurants will be implemented, he added.

The terminal also has gender-inclusive toilet rooms to make it more accessible with family rooms and restrooms that are gender-neutral and persons with disabilities-friendly, the official added.

Tugade stressed that CRK will also open doors for job opportunities, more progressive tourism, and advanced socio-economic endeavors in the region, and the entire archipelago.

"Terminal 2 of the Clark International Airport is not just a dream... It is real, it is true, and it is here," Tugade said.