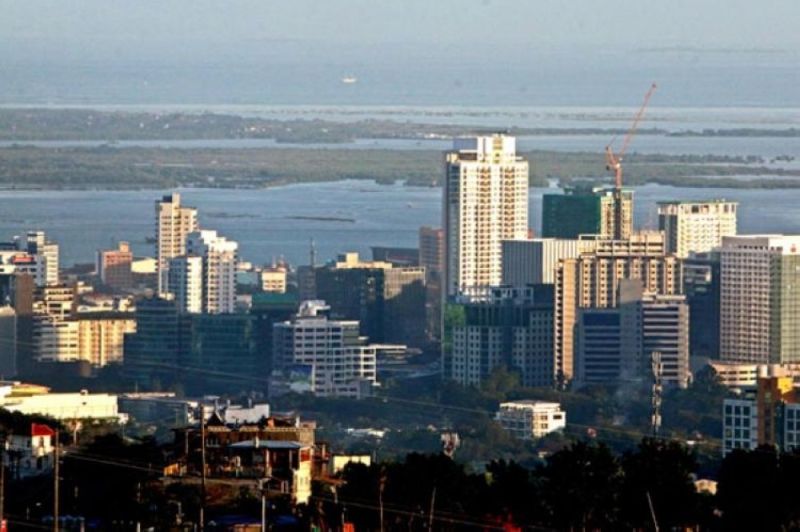 THE appropriation of P306.7 million for 76 development projects of the Cebu City Government remains unused, as of Dec. 31, 2020, due to lack of “judicious and meticulous” planning, according to the Commission on Audit (COA).

The COA stated that only the construction of a multi-purpose building on a Ramos market lot with a project cost amounting to P55 million was specifically described, while the rest proposed projects were indicated in generic terms.

The City Government, in its explanation to COA, said it is gathering complete essential documents for each development project proposed by some barangays.

The COA reviewed the status of funded projects under the 2020 Local Development Fund, including the construction of a multi-purpose building in Ramos and 65 other projects out of the 75 approved PPAs as provided by the City Planning Development Office (CPDO).

The documents show that there are:

* 48 projects amounting to P182.5 million, which have no lot documents;

* 11 projects amounting to P20.8 million are still for endorsement to the Department of Public Services (DPS);

* three projects amounting to P4.3 million are scheduled for inspection; and

* one project worth P2 million is for realignment or cancellation as a multi-purpose building does not exist on the location stated.

The COA noted that the document provided by CPDO did not include the status of 10 projects amounting to P30 million.

“As shown on the above table, the City has not started the implementation of all these projects,” COA stated.

State auditors also confirmed the non-implementation of the projects during their review of the Status of Appropriations, Allotments, Obligations and Balances for CY 2020 as there was no recorded obligation under the 20 percent Development Fund, as of Dec. 31.

The COA said that non-implementation of the projects was attributed to the lack of “judicious and meticulous” planning by the City during the procurement planning.

State auditors said that it is during procurement planning that detailed engineering, which includes site investigation, preparation of design plans and design analysis, preparation of technical specifications and preparation of site or right-of-way plans including schedule of acquisition, is done.

Under Government Procurement Policy Board (GPPB) guidelines, procurement planning should be done within the budget proposal stage.

State auditors said activities indicated on the document provided by the CPDO on the status of the projects should have been addressed during the budget preparation.

The City, in its response, explained that the CPDO has acted upon the issued resolutions of the Cebu City Development Council (CCDC) and the City Council.

The City assured the COA that as soon as the essential documents are available, the list of development projects will be immediately endorsed to the Department of Engineering and Public Works for inclusion in the bidding process for implementation purposes.

The COA recommended that implementing offices of the projects under the 20 percent Development Fund should conduct the detailed engineering during the budget preparation phase instead of upon budget approval. That way, the implementation of development projects will not be hampered, it said.

The COA also recommended to the CPDO to ensure that the development projects identified in the Annual Investment Plan (AIP) are feasible and can be implemented within the year the projects are programmed.

Both the CCDC and CPDO have been advised to monitor and evaluate the implementation of development programs and projects within the time schedule as targeted in the AIP.

The City, in its explanation to state auditors, assured that it is looking for a comprehensive way to evaluate the proposed development projects of barangays in terms of planning and implementing their respective PPAs.

Section 287 of the Republic Act 7160, or the Local Government Code of 1991, mandates that each local government unit shall allocate in its annual budget no less than 20 percent of its annual internal revenue allotment for development projects. (JJL)