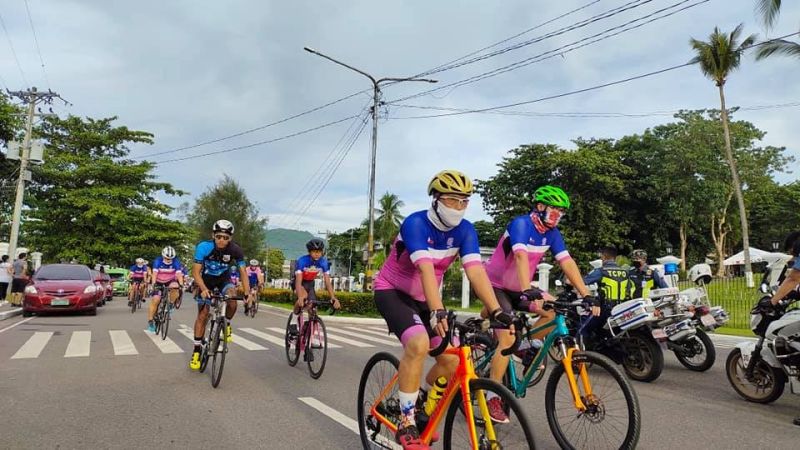 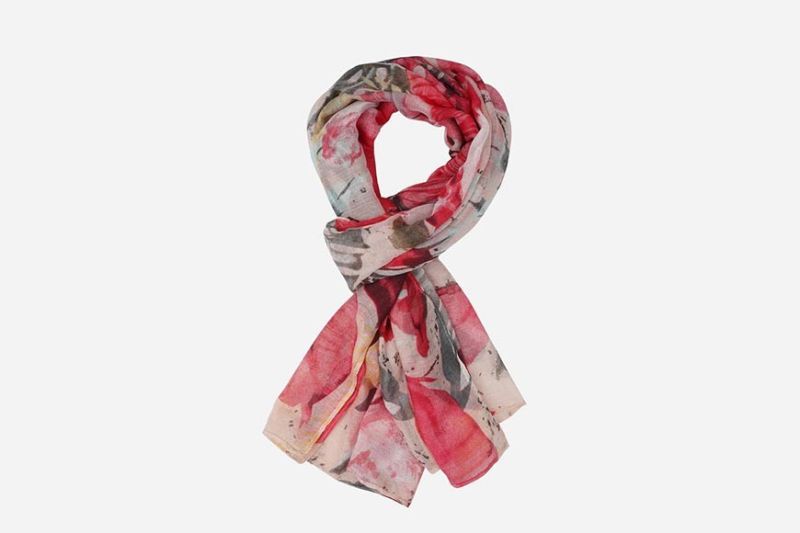 SOME 134 bicycle enthusiasts in Tacloban City joined in the nationwide “Bike for Peace and Justice” ride for a cause Saturday, July 17, 2021.

"This event is not only a simple group ride but an advocacy ride joining the call to end violence that victimizes the youth," said Mayor Alfred Romualdez in a prepared statement read by lawyer Agnes Pacheco.

"This event also promotes the general health, fitness, and camaraderie among Taclobanon cyclists and other cyclists from the neighboring towns," the mayor added.

The cyclists started their route from Balyuan Tower along Magsaysay Boulevard to Apitong and vice versa, according to the Tacloban City Information Office.

They also condemned the use of anti-personnel landmines by rebel groups which led to the deaths of 21-year-old Far Eastern University football player Keith Absalon and his cousin, Nolven who were biking along Barangay Anas, Masbate on June 6.