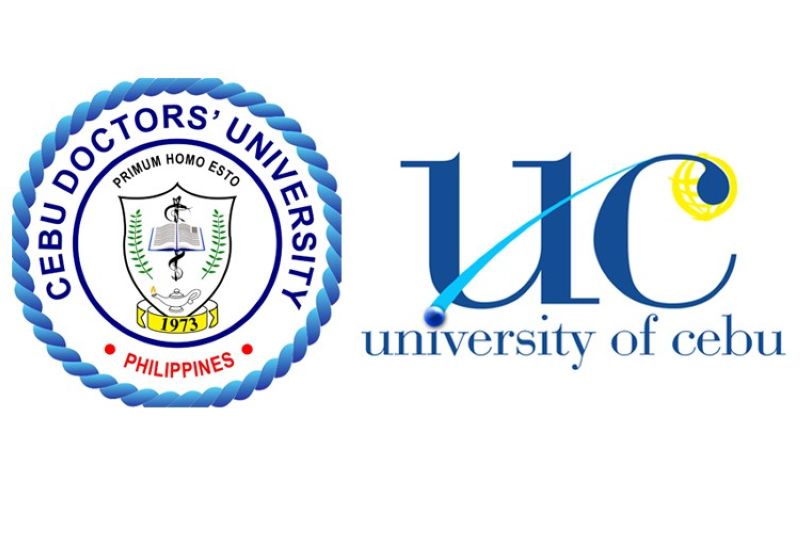 Both Acla and Lanogan ranked seventh after garnering a rating of 87.80 percent, while Caballes and Medija placed ninth and 10th with a rating of 87.40 percent and 87.20 percent, respectively.

Aside from having two topnotchers, CDU also got a 100 percent overall performance after all its 22 takers (20 first timers and two repeaters) passed the licensure exam.

Nationwide, a total of 47 NLE examinees secured a spot in the top 10, with Hydee Bacani of Philippine Women’s University-Manila clinching the top spot with her 89.40 percent rating.

The Professional Regulation Commission announced that 5,008 out of 7,746 (64.65 percent) examinees passed the NLE given by the Board of Nursing in the cities of Manila, Baguio, Cagayan de Oro, Cebu, Davao, Iloilo, Legazpi, Lucena, Pagadian, Pampanga, Pangasinan, Tacloban, Tuguegarao and Zamboanga on July 3 and 4.

There were no nursing schools in Cebu that had 50 or more examinees this year. (WBS)