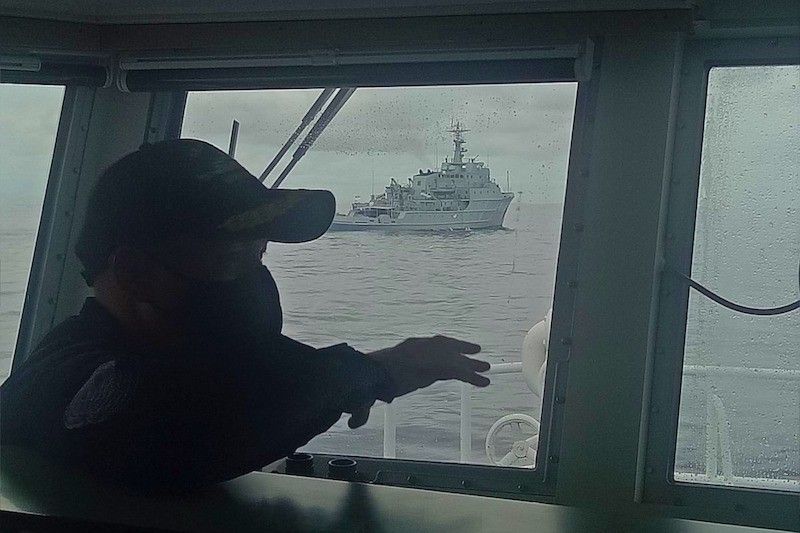 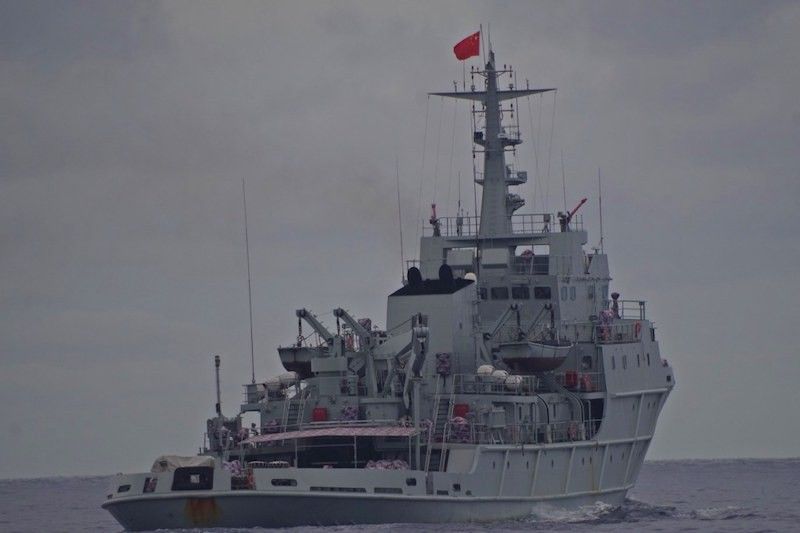 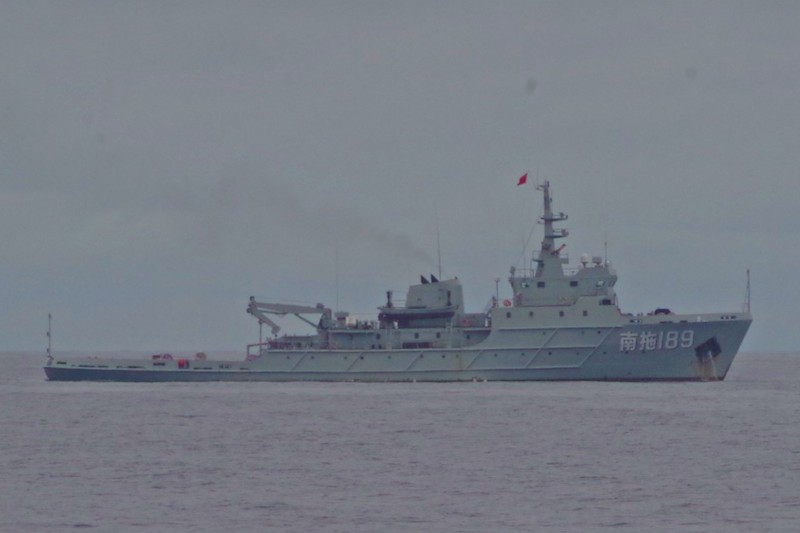 THE Philippine Coast Guard (PCG) said its BRP Cabra (MRRV-4409) issued a radio challenge and drove away a Chinese Navy warship spotted near the Marie Louise Bank in the West Philippine Sea on July 13, 2021.

The Marie Louise Bank is situated around 147 nautical miles from the coast of El Nido, Palawan.

In a statement Monday, July 19, 2021, the PCG said BRP Cabra followed the Chinese vessel as it moved away from the Marie Louse Bank.

The PCG said they were mindful of the Rules on the Use of Force (RUF) until the Chinese vessel cleared the area.

“Each decision and action undertaken by the BRP Cabra is based on the PCG manual on RUF within the Philippines exclusive economic zone (EEZ),” the PCG said.

“This is to ensure that the Philippines uses rules-based and peaceful approach in protecting Philippine sovereignty,” the PCG added.

It was also the BRP Cabra which drove away five Chinese vessels and two Vietnamese vessels from the Marie Louise Bank on June 30, 2021.

At the same time, the BRP Cabra crew ensured that Filipino fishermen on board the FB Xiroxira from San Jose, Occidental Mindoro were able to peacefully conduct fishing activities within the West Philippine Sea. (SunStar Philippines from PR)