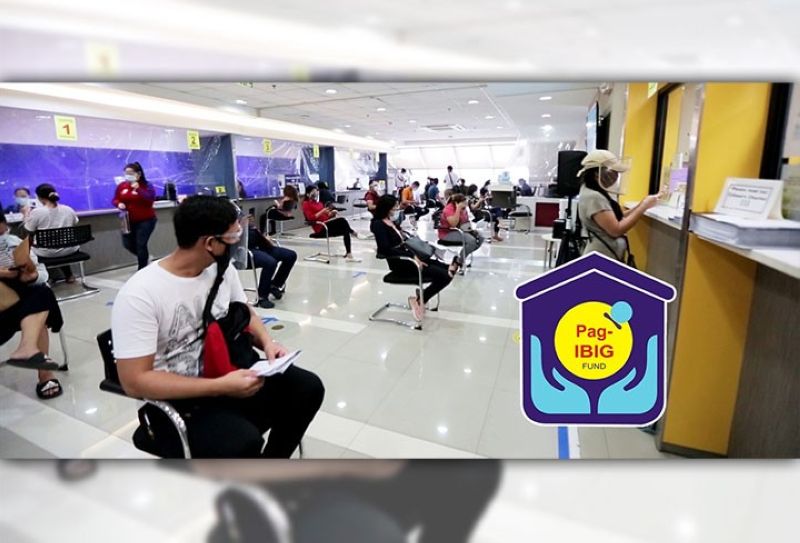 Despite the pandemic, Pag-IBIG Fund achieved another record by releasing over P44 billion in home loans in the first half of 2021, top officials announced on July 9.

Compared with the P37.07 billion released during the pre-pandemic period of January to June 2019 when strict community quarantines in Metro Manila and parts of Luzon had yet to be implemented, disbursement in the first half of 2021 is higher by nearly 20 percent.

“This is an indication that the number of Filipino workers who are able to become homeowners via the Pag-IBIG home loan programs continues to grow. In these tough times, we remain steadfast in our commitment to answer President Rodrigo Duterte’s call for government agencies to provide social benefits to more Filipinos,” said Secretary Eduardo del Rosario, who heads the Department of Human Settlements and Urban Development (DHSUD) and the 11-member Pag-IBIG Fund Board of Trustees.

Meanwhile, Pag-IBIG Fund chief executive officer Acmad Rizaldy Moti said the P44.34 billion released in the first half of 2021 enabled 43,573 members to acquire their own homes. Out of the total amount, P4.66 billion was released to finance the acquisition of socialized housing. Of the total number of members who benefited from the agency’s home loan programs in the first half of the year, 10,640 or 24 percent belong to the minimum-wage and low-income sectors.

He added that with its home loan disbursement reaching a record high over the past six months, he expects to exceed by year-end the P86.74 billion home loans released in 2019, the highest amount ever released by the agency in a single year.

"With the way things are going, I’m very optimistic that by the end of 2021, we will surpass the total home loan releases of 2019, which is our best year yet. The P44.34 billion disbursed is especially important because we achieved higher figures this year compared to the same period before the pandemic happened. On average, we released over P7 billion in home loans every month in the first half of the year. If this trend holds and succeeding monthly releases remain higher than usual, home loan releases by the end of the year will likely breach the P90 billion mark and may even reach P100 billion. This translates to another ‘best year ever’ for us and more importantly, even more members having a home of their own where they can be safe as the health emergency continues,” Moti said. SPONSORED CONTENT