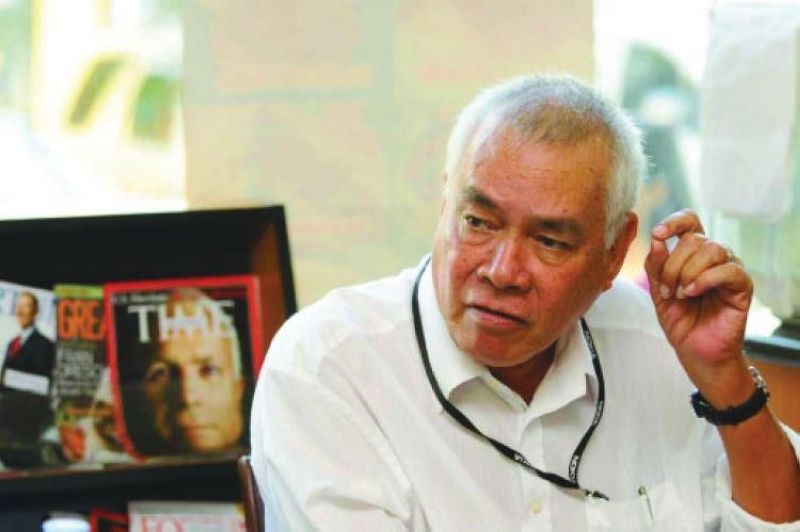 Osmeña’s nephew, Cebu City Councilor Renato “Junjun” Osmeña Jr., confirmed the former governor’s death in a Facebook post, saying: “Rest in peace Uncle Lito Osmeña. Thank you so much for everything you have taught me, not only about politics but also in life.”

“As an Osmeña, we are so proud of all the good you have done both in the country. You will be missed uncle,” he added.

A Facebook post of the “Friends of Lito and Mimo Osmeña” also confirmed the former governor's passing.

A friend close to Osmeña’s family said the former governor died in one of the local hospitals in Cebu.

Last week, the former governor and his wife were found positive for the virus that causes the coronavirus disease (Covid-19).

It is not yet clear though what caused his death.

In June this year, Osmeña announced the return of his party, Promdi, to the political scene in the upcoming 2022 elections. The party, however, has not yet announced its candidates for the national and local polls.

Osmeña was the grandson of former President Sergio Osmeña. He also ran for president in 1998 but lost to Joseph "Erap" Estrada. In 1992, Osmeña ran for vice president but also lost the race.

Osmeña was also known as the father of CEBOOm, the rapid economic development of Cebu in the early 1990s. (MVG/LMY)