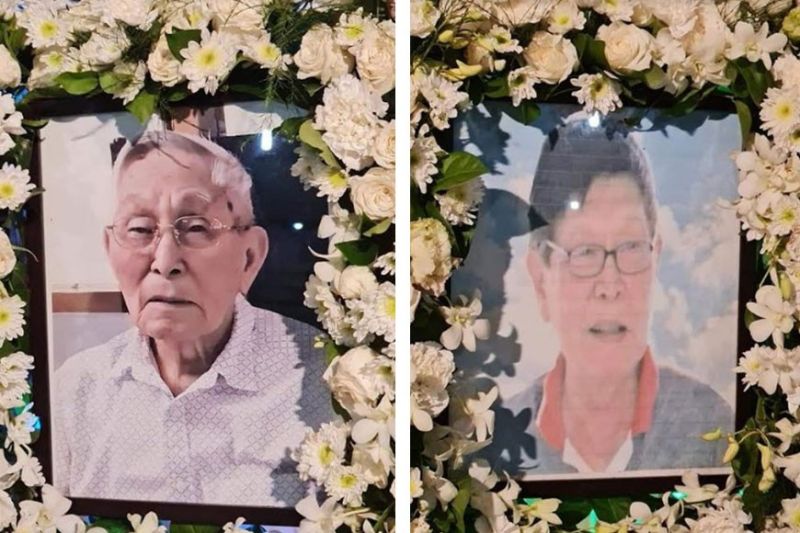 NEGROS. The late Atty. Simplicio A. Palanca, the founder of Bredco port, and the late Dr. Ernesto A. Palanca, chief of the Negros Occidental Drug Rehabilitation Inc. (Contributed photo) 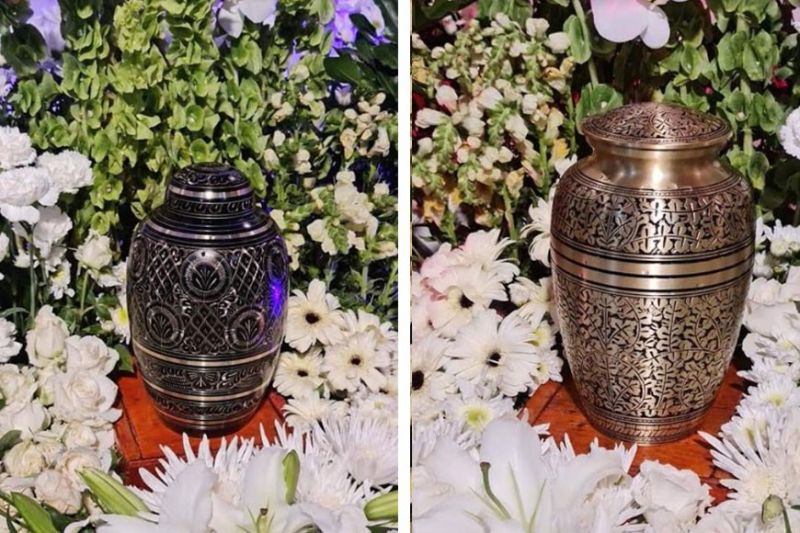 NEGROS. The urns of Atty. Simplicio A. Palanca and his brother Dr. Ernesto A. Palanca. (Contributed photo) 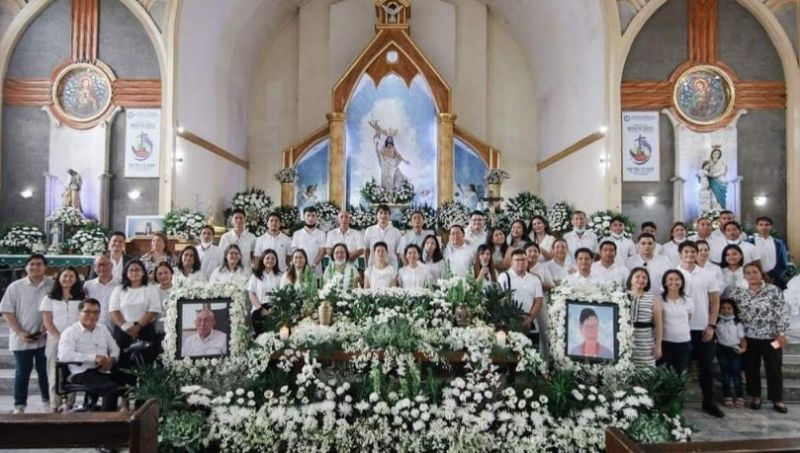 NEGROS. The family of the late Atty. Simplicio A. Palanca and Dr. Ernesto Palanca gather in a mass offered to the two Palanca brothers at the Our Lady of Victory Parish in Victorias City, July 19. (Contributed photo) 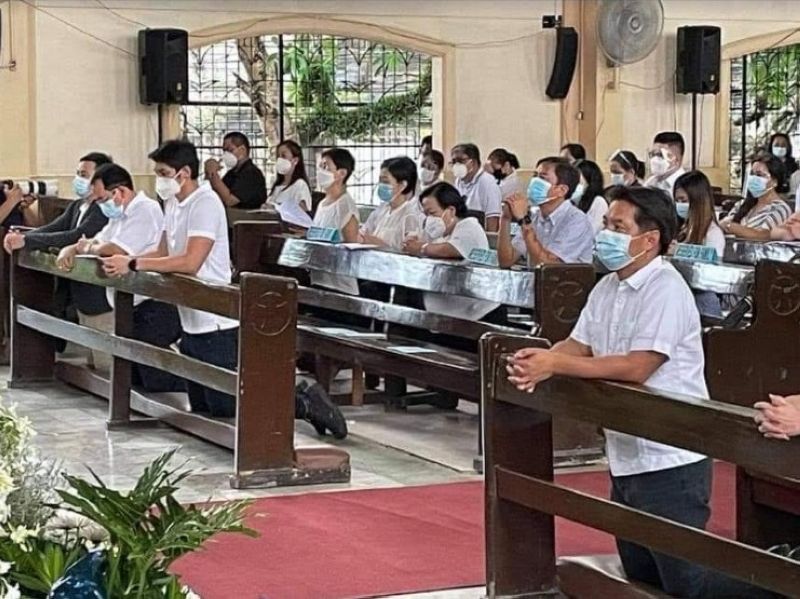 THE late Atty. Simplicio Sammy A. Palanca and his brother Dr. Ernesto A. Palanca were sent off to their final resting place through an inurnment of their ashes held at the Victorias City Public cemetery on July 18, 2021.

The family and relatives of the Palanca brothers gathered in modest means in order not to hinder the Covid-19 health protocols.

The two brothers had spent extraordinary lives with their noble contribution to the growth and progress of their place of birth, including areas where they spent their professional lives.

Atty. Palanca was exceptional in perfecting his business acumen as evidence by the establishment of the Bredco port that he built in the City of Bacolod combined by the reclamation of a portion of the shoreline of said city, which is the current site of the SM City Bacolod, the seaport, and harbor facility.

Dr. Palanca likewise left an indelible mark in his vocation to help drug dependents find their way to recover from substance addiction, where he served as the chief of the Negros Occidental Drug Rehabilitation Foundation, Inc.

The brothers were achievers in their chosen fields, backed by the family's good name and track record.

Atty. Palanca is a big name in the City of Bacolod and the Province of Negros Occidental referring to his various accomplishments that were hard to emulate.

The family made a run-through at the Bredco port grounds where they brought the ashes of the Bredco port founder Atty. Palanca before it was brought to Sta. Ana Hall of the Our Lady of Victory Parish on July 17, 2021, to join his brother Dr. Palanca.

The mass was offered to the Palanca brothers on July 18 at the Our Lady of Victory Parish followed by an inurnment held at the Victorias City Public cemetery.