Abrigo: Highway choke and the Hijack 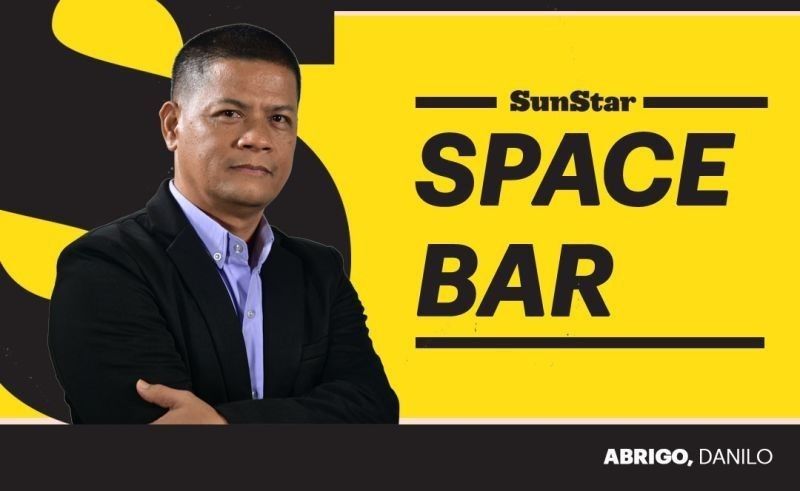 The distance between Panabo and Davao cities is only 34.4 kilometers, apt for a 30-minute travel at a typical highway speed. But for two decades the motorists are obliged to lose extra length of time for this bane.

If Tugade (DOTr) and Villar (DPWH) under the Dabawenyo’s administration were halfway effective of easing Metro Manila traffic jams, then the same agencies can resolve this Tibungco bottleneck; had the local executives were potent enough to recommend a solution, without mentioning Duterte’s Build3.

Space Bar commends former House Speaker Pantaleon “Bebot” Alvarez of Davao del Norte’s first district. He is a one-of-a-kind, far-sighted leader, which by his initiatives, the longest flyover in Tagum City will soon be opened to the public. It is good not only to Tagumenyos but to wayfarers as well.

Alvarez is not among the lame ducks of Davao Region.

Having said he is a far-sighted leader, he utilized a greater part of his senses in jumping off from the ruling party long before the hijack of PDP leadership happened.

The takeover initiative escalated since July 12 when part of his habitual and series of tongue-lashing, President Duterte mouthed Senator Pacquiao as a “punch-drunk” in claiming that P10.4-billion worth of pandemic funds had gone missing.

Duterte as a lawyer used the fallacy of ad hominem. He hit the personality of the criticizer rather than the substance of the issue.

This is a strategy to silence Pacquiao. In using the adjective “punch-drunk”, Duterte treated Pacquiao as nuts, liar and disreputable. And therefore, Pacquiao should never be heard.

Applying the same fallacy, what then can we expect of Duterte from his own words? He admitted in February 2017 that he was injected with the most dangerous drugs “Fentanyl.”

Fentanyl is an opioid pain reliever, stronger than morphine, which he claimed he took more than the required dosage because it made him feel like “on cloud nine.”

Duterte, however spared Pacquiao after the historic hijack and blamed “Kokoy” instead.