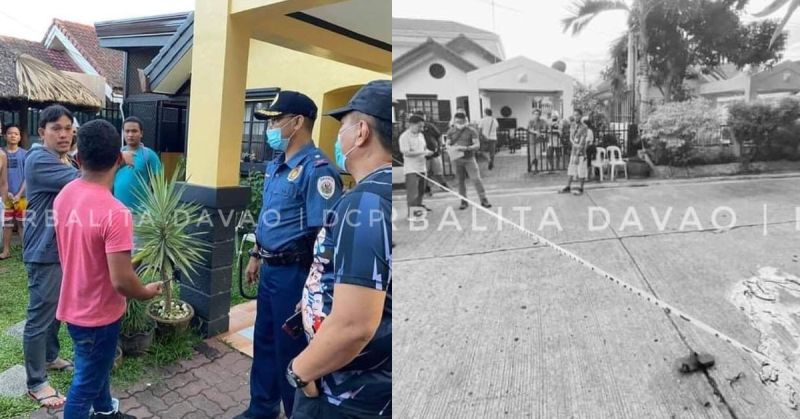 PEOPLE behind the online radio program "Justice Redeemer" revealed that they had been receiving “verbal reprimands and chastisements” prior to the killing of one of its hosts.

In a statement issued Sunday evening, July 18, 2021, the program staff condemned the killing of lawyer Sitti Gilda Mahinay-Sapie and her husband Muhaimin Sapie, who were gunned down outside their residence at Phase 2, Solariega Subdivision in Barangay Talomo, Davao City around 5 p.m. of July 14.

The program staff called the killing a "cowardly and dastardly act" and they are demanding justice.

They said the couple was shot in front of their law office, 10 to 15 minutes after they signed off the program for that day.

Justice Redeemer, hosted by the Sapie spouses, is a program that is aired on radio, Facebook, and YouTube from Monday to Friday, 3 to 5 p.m., and on special episodes on Sundays, 8 to 10 a.m.

Justice Redeemer piloted in November 2020, which are being hooked up in three radio stations.

They said the program was inspired from the defunct "True Case," which formerly aired on dxAB 1296 until the station was shut down following the denial of ABS-CBN's franchise in July 2020.

"In their short stint as guest-lawyer in the 'TRUE CASE,' the couple found out that there were plenty of legal problems and experiences of injustice that never found solution or reach the court or tribunals due to poverty and fear that instead of getting justice would suffer injustice," Justice Redeemer said.

They said the couple's experience has made them launch a similar program but expanded to other public services.

With their massive reach, the program's staff admitted that they also received criticisms.

"In the process of helping the masses, the program had verbal reprimands and chastisements of the influential, big business, government officials and employees, and even crime groups, etc., who may likely have represented their being chastised on and off air," they said.

"Their resentment was finally manifested in last Wednesday's [tragedy]," they added.

DCPO Spokesperson Captain Rose Aguilar declined to give further updates in order not to compromise the ongoing investigation.

In a recent radio interview, DCPO Chief Kirby John Kraft said on July 16 that the killing might be due to “personal grudge.”

Kraft said they are not ruling out the possibility that the firearm that was used is a sniper rifle.

Meanwhile, Aguilar said they are calling on witnesses to present themselves to help in the ongoing investigation.