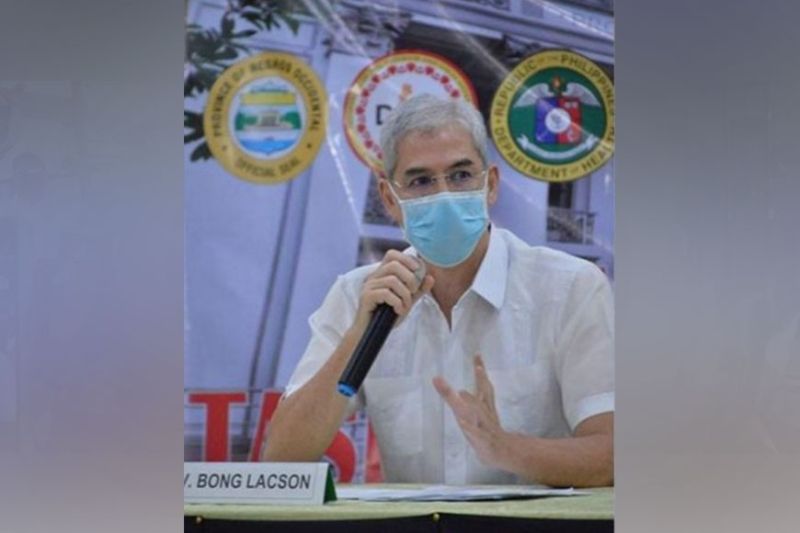 NEGROS Occidental Governor Eugenio Jose Lacson expressed disappointment over the meager release of vaccines that the province purchased with AstraZeneca.

According to Lacson, he understands that the United Kingdom, which is where the AstraZeneca vaccines are being manufactured, is also facing problems of its own with regard to supply.

But Lacson said the reason why they chose AstraZeneca is because they were led to believe that they'll be the first brand of vaccines that are going to be delivered this year.

"So many vaccines have come already, and we are just about to receive the AstraZeneca vaccines that we have ordered," Lacson said.

Initially, the arrival date of the ordered AstraZeneca vaccines was set last week on July 16.

However, it was later learned that the set date was the scheduled arrival of the vaccines in the country, not the date as to when the local government units will receive the ordered jabs.

Lacson said as of now they do not know as to how many doses the province will actually receive, although he still expects a balanced distribution.

"Currently we are being taken care of, but obviously it is still not enough," Lacson said.

The shipment arrived yesterday morning at the Bacolod-Silay Airport via a Philippine Airlines flight from Manila.

Aside from Johnson & Johnson, both the province and the city also received a new batch of AstraZeneca vaccines although it is unclear if the batch is part of the vaccines that have been purchased or if it is part of the Covax facility donation.