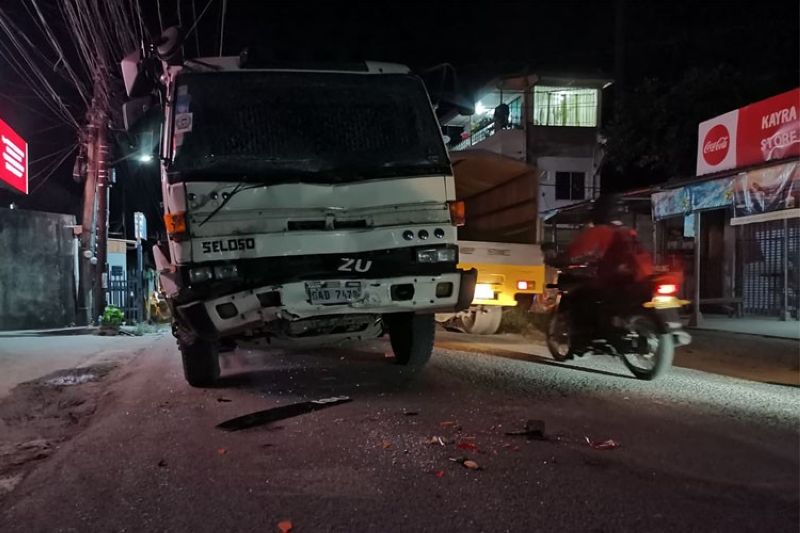 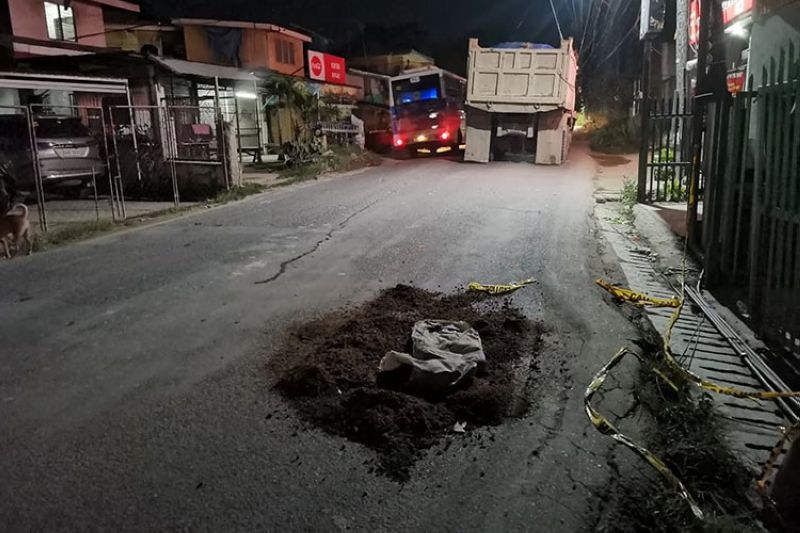 A 53-YEAR-OLD heavy equipment operator died after a dump truck hit and dragged him 100 meters away from the spot where the incident happened on Monday evening, July 19, 2021, in A. Miñoza Street, Sitio Lower, Barangay Bacayan, Cebu City.

Mario Lazarte Genobia, a heavy equipment operator from Sitio Aroma, Barangay Pulangbato, Cebu City, was driving his motorcycle on his way to a pharmacy to buy medicine.

Witnesses said that a speeding dump truck passed by and hit Genobia. They said it “flattened” the upper portion of his body, including his head.

The dump truck’s brake system reportedly did not function properly.

The incident caused heavy traffic in the area for more than two hours.

Laguna is detained at the Talamban Police Station. Charges of reckless imprudence resulting in homicide and damage to property will be filed against him. (GPL / REV)