JCI Daba-daba pushes thru with quake project amid Covid 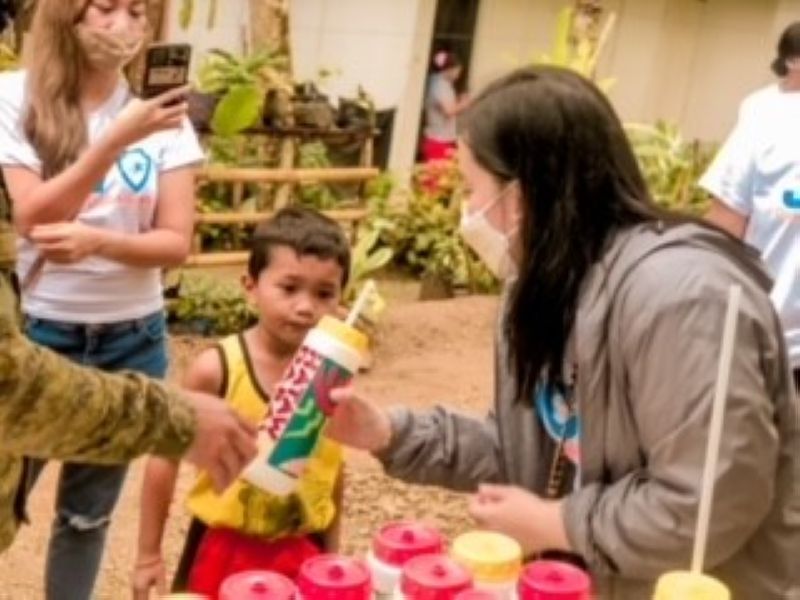 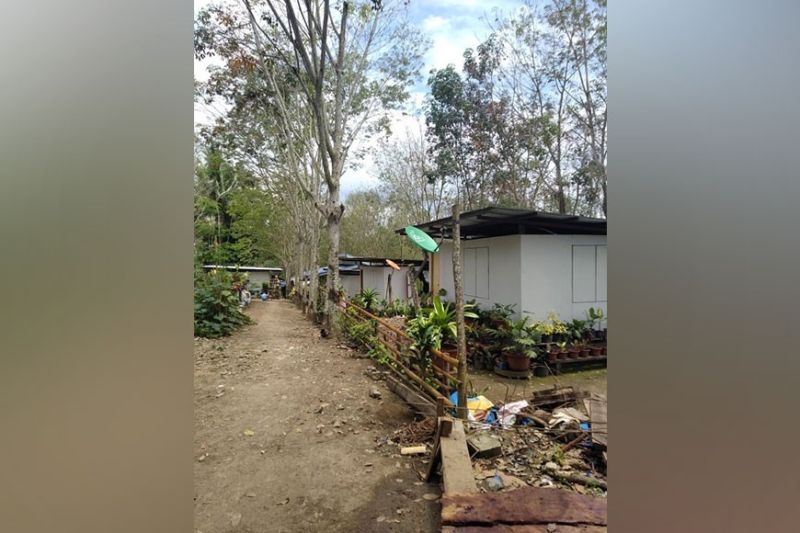 DAVAO. Cleaning up the resettlement community for indigenous peoples and former communist rebels rendered homeless by the 2019 earthquakes in Makilala. (Contributed photo) 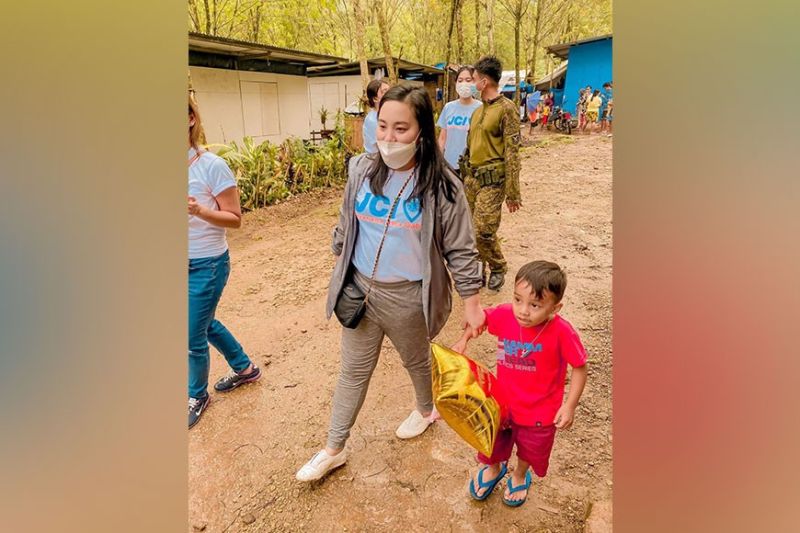 THE JCI Davaoeña Daba-Daba Chapter pushed on with its housing project for indigenous peoples affected by the 2019 earthquakes in Makilala, North Cotabato amid the restrictions posed by the Covid-19 pandemic.

A total of 30 prefab shell housing units have since been built and allied projects to help the beneficiaries with their livelihood have been initiated early this year.

Initiated by its president Angel Angliongto through a Facebook call for donations at the height of relief operations for the earthquake aftermaths, which earned the immediate support of JCI Senator Aurelio Cifra, who called on the JCI Philippine Senate to help, Angliongto was able to raise P500,000 in donations from JCI Senators alone. The amount was entrusted by the JCIP Senate Board of Directors to JCI Senator Sebastian Angliongto, Angel’s father.

Incidentally, the elder Angliongto is the chair of the Eastern Mindanao Armed Forces of the Philippines Command Multisectoral Advisory Council. Seeing such connection as an opportunity, Angel sought the help of Eastmincom Commander Lieutenant General Jose C. Faustino Jr. for the housing project she wanted to embark on, a request Gen. Faustino readily granted.

Angel specifically pushed for the building of prefab housing units for displaced indigenous peoples and former communist rebels who lost their homes due to the earthquakes in Makilala. Costing P57,000 per unit, the elder Angliongto picked up the bill for the balance to build ten units from the JCI Senate’s donations. The Davao Fil-Chinese Multisectoral Association through Johnny Go, meanwhile, donated P1,140,000 for the 20 other prefab units.

The construction was done by the 901st Brigade headed by erstwhile commander Brigadier General Gabriel C. Viray III. But with the transfer of Viray to the general headquarters, Colonel Jeffrey Carandang of the 39th Infantry Battalion took over as of January 2021.

JCI Daba-daba was able to visit last February 2021 to check on how the beneficiaries have settled in and also distributed water tumblers under Daba-daba’s H2O to Go Projet, soap for handwashing under Clean Hands, Healthy Children, dog and cat food under Helping Paws, medicines for Gamot Pangtuli ni Bulilit, and they also led the community in cleaning up as part of their Dabasura Movements.

JCI Daba-daba was planning on returning to deliver some livelihood projects and distribute housewares, but MECQ restrictions prevented them from doing so. They had to postpone this allied project and the relocation community’s formal turnover.

Angel hopes they can do this before her term as JCI Daba-daba ends as she envisions that the community will be given some momentum to become self-sustaining, but she’s leaving it all to how the pandemic situation will turn out. At the moment, a JCI marker was set up just last July 5, 2021.

Small as their project may be, she is hopeful that this contributes to enhancing an environment of peace in the community as she believes creating sustainable opportunities for the most vulnerable sectors to encourage a more inclusive community especially after life-changing calamities is one way of achieving this. She’s still looking forward to being able to deliver the livelihood assistance that had to be suspended because of Covid travel restrictions.