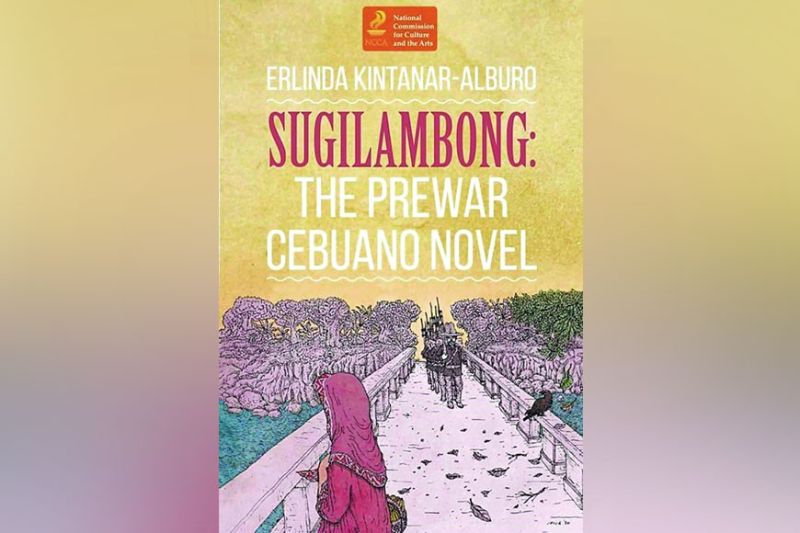 The launch will take place at 10 a.m. on the second floor of the Rizal Memorial Library and Museum on Osmeña Boulevard, Cebu City. The event will be streamed live on Facebook.

The book features 18 Cebuano novels that became popular within the prewar period that became known as the “Golden Age of Vernacular Literature” in the country. These are a selection of propaganda and satire, as well as escape and entertainment novels.

Alburo’s book shows the significance of the novels and how they portrayed the zeitgeist, its relations to Cebuano literary production and aesthetic directions that evolved during the prewar period.

A former director of the Cebuano Studies Center, Alburo has authored various books on local history, Cebuano culture, literary biography and poetry. She was also named one of the top 15 literary writers in Cebuano after the war by the Bathalad Cebu in 2019.

Cebu City Vice Mayor Michael L. Rama, chair of the Chac, will be joined by National Artist for Literature Dr. Resil B. Mojares for their individual addresses for the occasion. There will also be a roundtable discussion from scholars in the field of Cebuano literary studies such as Haidee Emmie Palapar, Charles Dominic Sanchez and Hope Sabanpan-Yu. Clyde Inso Chan will give a saxophone performance for the activity. The book cover is from a painting by Josua Cabrera which belongs to the art collection of lawyer Jesus Garcia Jr., chairman emeritus of SunStar Publishing.

During the launch, the “Tugkad: A Literary and Cultural Studies Journal of the Cebuano Studies Center,” a peer reviewed open access online journal, will also go live.