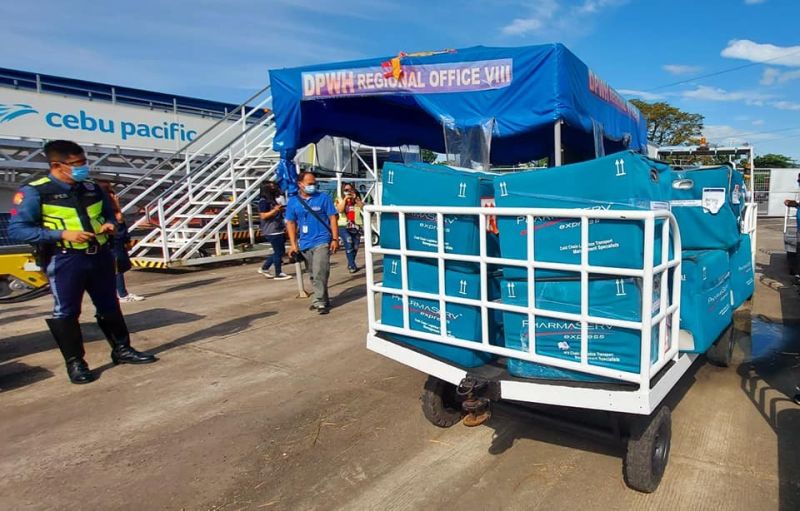 EASTERN Visayas has intensified its vaccination efforts for priority groups in geographically isolated and disadvantaged (Gida) areas following the arrival of the first batch of single-dose Johnson & Johnson’s Janssen vaccines.

“The primary goal for this single-shot vaccine is to give accessibility to communities isolated due to distance and transportation difficulties, since they don’t have to come back for a second dose, potentially easing its distribution,” the regional health department said.

“With this, it is expected that more target areas classified as Gida with an eligible population under Priority Groups A2 and A3, or the senior citizens, and adults with comorbidities, will be reached, making it easier for the region to roll out and further expand its vaccination drive,” it added.

The Janssen vaccine delivery was the region’s first allocation from the National Government after the country recently received a total of 3.2 million doses of the said vaccine donated by the US government.

Meanwhile, health officials in the region said the recent delivery of AstraZeneca vaccines will be divided to the local governments units (LGUs) of Ormoc and Palompon in Leyte.

According to the regional health department, the two LGUs “directly procured the AstraZeneca vaccines from its manufacturer, using their own funds, following the tripartite mechanism with the Department of Health Eastern Visayas Center for Health Development (DOH-EVCHD) and the Regional Task Force against Covid-19.”

To date, the region has received a total of 663,950 doses of vaccines from the National Government.

Four months since Eastern Visayas launched its immunization drive, a total of 268,029 individuals have received their first dose, where 119,720 of them already received their second dose and are now fully vaccinated against Covid-19, the regional health department reported.

“These numbers will continue to grow as the recently delivered vaccines are expected to boost the region’s vaccination efforts as it races against the daily attack rate of Covid-19 cases in the region,” it added. (SunStar Philippines)