Strays: The unheard victims of hit-and-run 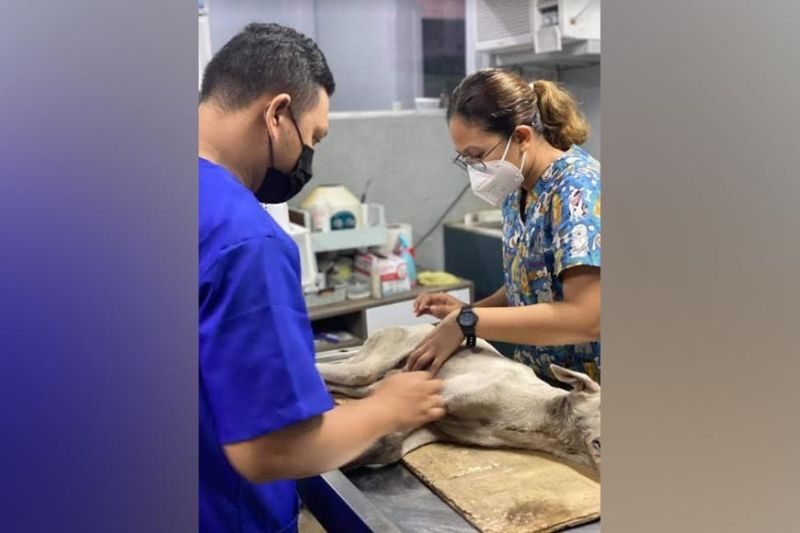 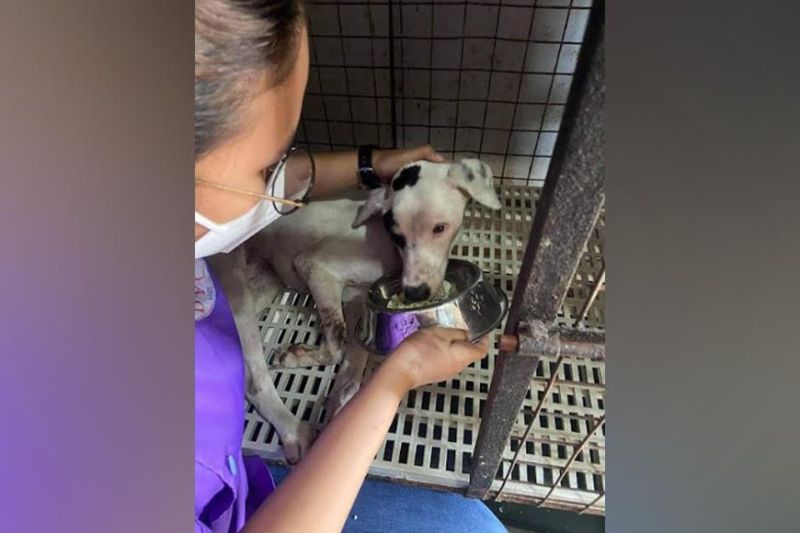 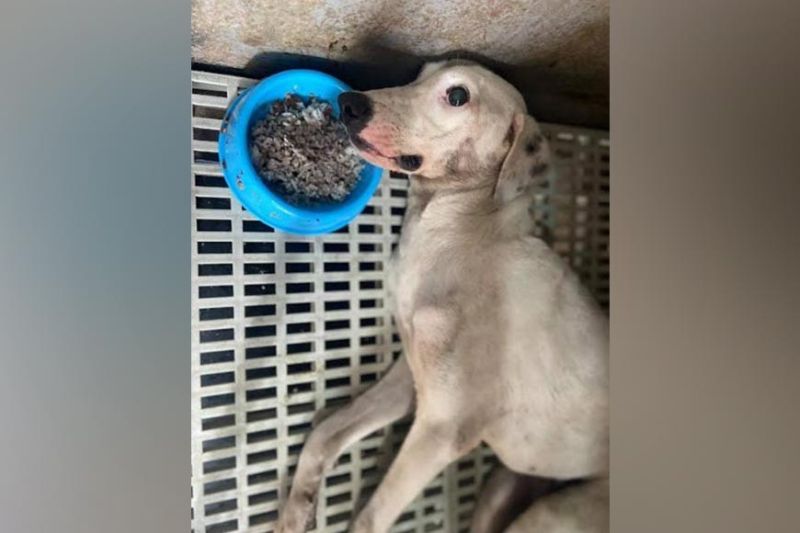 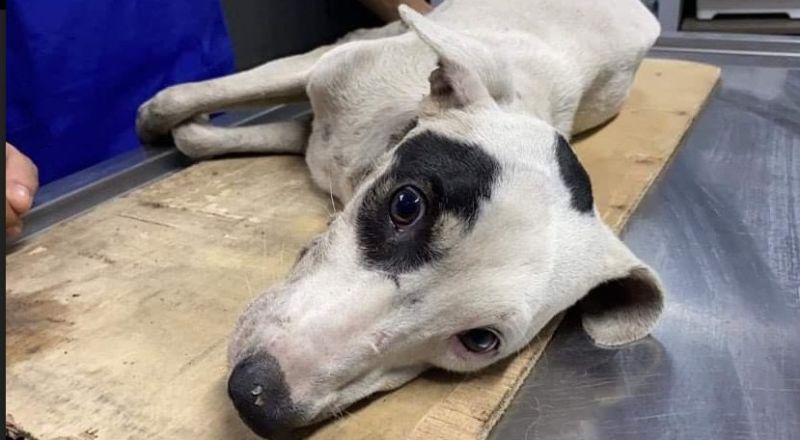 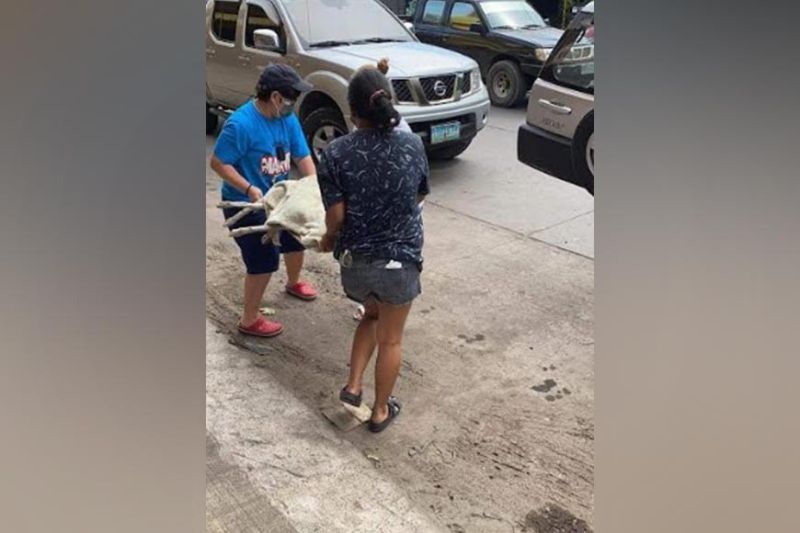 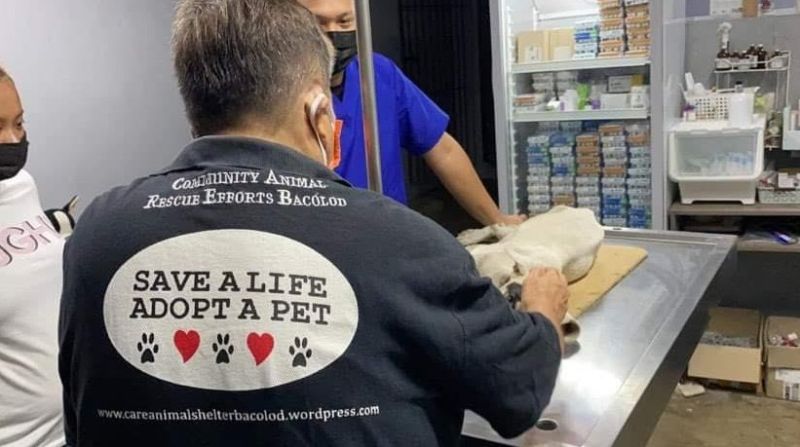 EVERY day, thousands of animals, mainly cats and dogs, die in the streets innocently because of vehicular incidents and accidents; some have survived, handicapped and with fatal injuries. The fortunate ones get rescued, re-homed, adopted, and are in new happy homes.

There were several accidents this week that reached the tabloids involving fatal vehicular collisions because of strays in the streets, some were broadcasted and published because they involved human fatality that led to loss of human lives. We empathize with the family who lost their family members due to such horrendous accident.

Some animals that died in the streets were not heard of or known because after all, the stigma has programmed humans to think that animal lives are less important.

Putting his life in danger because he chose to avoid hurting and perhaps hoping to save another living soul such as the stray dog in the street led to losing his own life instead, an act of heroism that had shown compassion and kindness.

Unsolicited comments coming from the community blaming the accidents to the overpopulation of stray dogs and cats as the cause of the accidents and deaths. Most of the commentators' proposals and the rightful solution are to have the dogs cleaned up in the streets by the Bacolod City pound and have them euthanized. For safety, this is mandated by law that stray dogs should be impounded and euthanized after three days; however, we can’t resolve the issue by just impounding, killing the dogs without proper prevention, such as spaying or neutering our animals to avoid the cycle.

We have the City Ordinance 544, an ordinance establishing dog owners' responsibility requiring enclosures or fenced-in yards for pet dogs as a preventive measure against the occurrence of rabies, injury, damage, and other hazards. We already have the law in place; we just need it to be strongly implemented.

The accidents could have been avoided if the dogs are kept indoors or secured in the home property and should be under the supervision of the pet owners.

Spay and neuter campaigns and programs are the sole proven solution to overpopulation of strays because no matter how many animals we euthanize at the Bacolod City Pound we will not be able to put a halt to our animal's reproductive cycle that leads to unwanted litter and repetition of overpopulation.

"Ceres," a stray dog, is one of the examples of hit and run victims in the streets every day that we never hear about. The accident happened in Barangay 28 and was reported by Ar Jessa Santiago and Georgio Del Kruz on the CARE main page. It was immediately rescued by JC Cabahug, Helena Decosto, Lowella Quililan, Karol Servano, and Anjela Clarito.

Admitted at Redmarks Animal Clinic since Thursday, July 15, 2021, no major bone fracture but has an enlarged liver caused by the accident, CBC results showed low platelet count, hemoglobin, scheduled to be transferred to CARE shelter and is still under observation and medication. To those who want to be a part of Ceres recovery, you can contact the CARE page directly.