John Wilson proud to achieve first ever triple-double of career 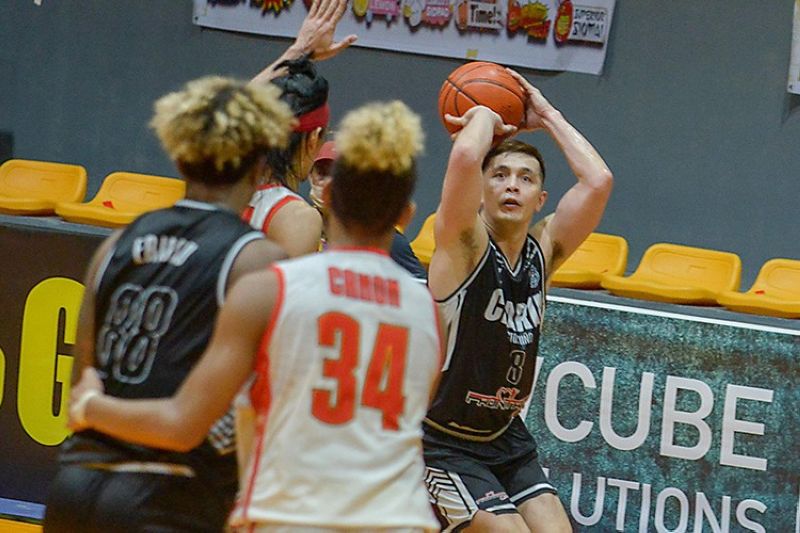 John Wilson achieved history in the 2021 Chooks-to-Go Pilipinas VisMin Super Cup on Tuesday evening as he notched the very first triple-double in the league’s brief history.

The Jose Rizal University alum filled the stat sheet with 19 points, 15 rebounds, and 10 assists in Clarin's 98-65 rout of the hapless Iligan. Not only did Wilson make history in the league, he also notched a personal milestone as the triple-double was the very first in his long and storied career.

The feat was completed with just 24 seconds left in the match on a three-pointer by Carlo Lastimosa. For a moment there, it seemed that the triple-double would elude Wilson as his teammates King Fuentes, Jonathan Berdan, and Kristopher Lucernas couldn’t buy a basket in spite of Wilson’s crisp passes. Fortunately, Lastimosa came through in the waning seconds.

For the 6-foot-2 all-around wing, getting this triple-double was no accident, but rather, a testament to all the hard work he put in during the offseason.

Even though he would not be getting triple-doubles on a regular basis, Wilson vowed that he and his teammates would always play the right way.