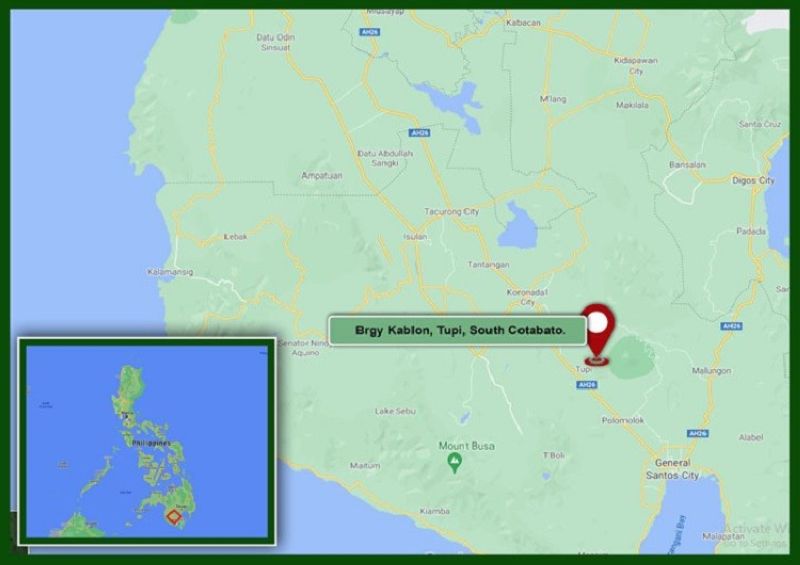 A MEMBER of the Daulah Islamiyah was killed in a clash, while his cohort escaped following a clash in the province of South Cotabato, military officials announced Wednesday, July 21, 2021.

He said said the joint team of policemen and military intelligence were fired upon by two unidentified gunmen while they were approaching the hideout of Jalman Orangdatang, a Daulah Islamiyah-Maguid Group member and the target of the law enforcement operation.

Vinluan said a brief firefight ensued when troops retaliated that injured Jonny, who was rushed to the Polomolok Municipal Hospital but expired while under treatment.

Jonny is the brother of Jalman.