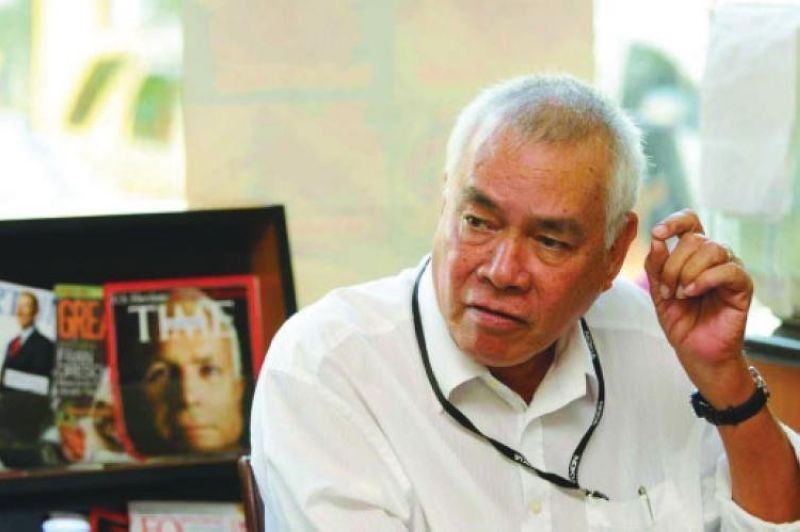 THE other Osmeña who made a “tremendous” impact on Cebu City although he had not served as the City’s chief executive, just like his grandfather; this was how Cebuano Communication professor Jose Velez Jr. described the late ex-Cebu governor Emilio Mario “Lito” R. Osmeña Jr.

Velez, who did a historical paper on “The History of Cebu City,” published by the Province of Cebu with the assistance of the University of San Carlos and the Ramon Aboitiz Foundation Inc., said Osmeña’s contributions helped Cebu City reaffirm its southern Philippines’ “premier” status, a few years after the end of the Marcos regime and about 50 years after the end of the Second World War.

“Gov. Lito Osmeña’s conversion of non-productive provincial lots into real estate ventures during his lone term as governor from 1988 to 1991, paved the way for Cebu City’s radical transformation,” Velez wrote in the book.

He also said under Osmeña’s term, the government, which owned a five-hectare property in Barangay Banilad which the Club Filipino leased for only P800 a month, entered into a joint venture with Ayala Land Inc. to fund infrastructure projects in the province.

With this, the Cebu Property Ventures and Development Corp. (CPVDC) was formed -- the first of its kind in the country, he said.

He said the province owned 74.8 percent of CPVDC—the first purely corporate venture by a local government unit (LGU) in the Philippines.

He then said Osmeña stirred Cebuano pride with “Ceboom.”

“Promdi” is short for “from the province,” originally a derogatory term for those people living outside Metro Manila.

“He came out on national television and marketed Cebu Equity Bond Units, the first such move by any LGU,” he added.

Velez also wrote that the partnership with Ayala Land moved the urban center from the “historical yet decaying port area” into the “suburban enclave” of Cebu Business Park and Cebu IT Park in the then “unproductive” golf course and airport in Banilad and Lahug.

He said the conversion made the area the city’s prime real estate and most modern urban development.

Osmeña died on Monday, July 19, at the age of 82, leaving a legacy for his fellow Cebuanos. (WBS)