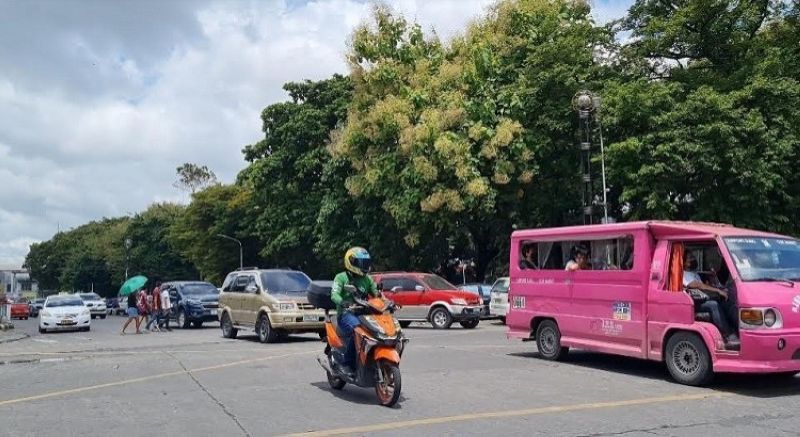 NEGROS. A local labor leader laments that the economic situation of workers is becoming worse and miserable during this pandemic. (Erwin P. Nicavera photo)

FOR Negros Occidental-based labor group General Alliance of Workers Associations (Gawa), the economic situation of majority of the workers in the country is becoming worse and miserable amid the prevailing coronavirus disease (Covid-19) pandemic.

Its secretary-general Wennie Sancho lamented that hundreds of overseas Filipino workers (OFWs) were stranded due to the pandemic.

"They had joined our massive army of unemployed," Sancho, also the labor representative to the Regional Tripartite Wages and Productivity Board (RTWPB) - Western Visayas, said.

Citing the latest Pulse Asia Survey, the labor leader said that as of April 2021, the unemployment rate nationwide is at 8.7 percent.

He said this would translate to about 4.4 million unemployed individuals. Hunger and poverty are on the rise as the same survey showed that about 15 percent or about 4.2 million Filipino families have experienced moderate and extreme hunger.

For Gawa, this is alarming.

“If we will multiply this figure by a family of six it would involve 25 million Filipinos who had experienced hunger,” its official said.

The nominal wage or wage measured in the amount of money in Western Visayas is currently P395 per day for commercial or industrial workers.

The labor group, however, said it was drastically reduced to P302.55 in terms of real wage, which is the actual purchasing power of the peso at P0.76, posting a decrease of P92.55 per day or P2,406 per month.

The purchasing power of the peso is the equivalent value of goods and services that a peso could buy at a current price, it added.

Sancho further lamented that the continuous decline in the real value of the minimum wage would impact the loss or erosion of the workers purchasing power.

“How then the workers survive the economic devastation of the pandemic when the workers are denied of a just and adequate compensation resulting in the erosion of their purchasing power and having no access to the basic goods and services needed by their families, this is a violation of their basic rights,” he said.

Sancho added that “unfortunately, the voice of the labor reps in the Wage Board could not be heard, it is muted by Covid-19.”

Moreover, the labor sector pointed out that the unabated increase in the prices of petroleum products, for the 11th time now, has further eroded the purchasing power of the workers.

Furthermore, the Department of Trade and Industry allowed the increase of two to three percent in basic goods which would further deteriorate the economic plight of the workers, it said.