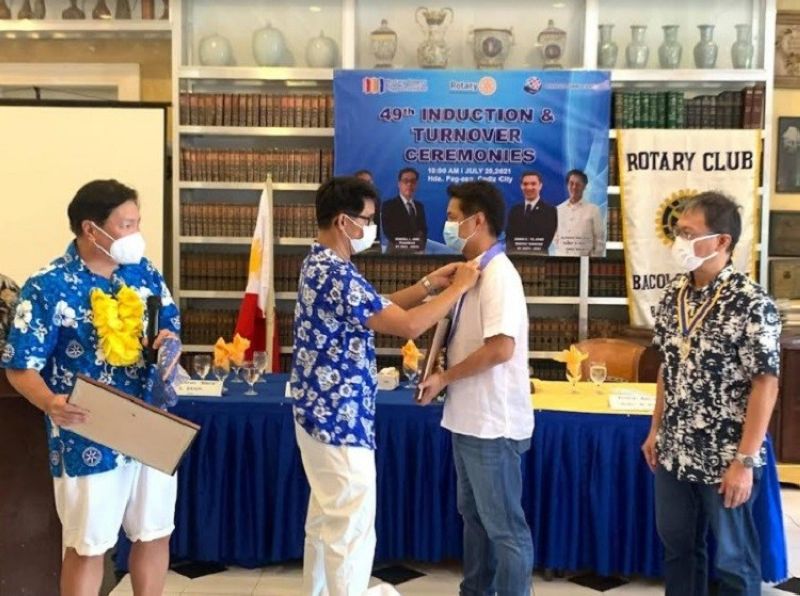 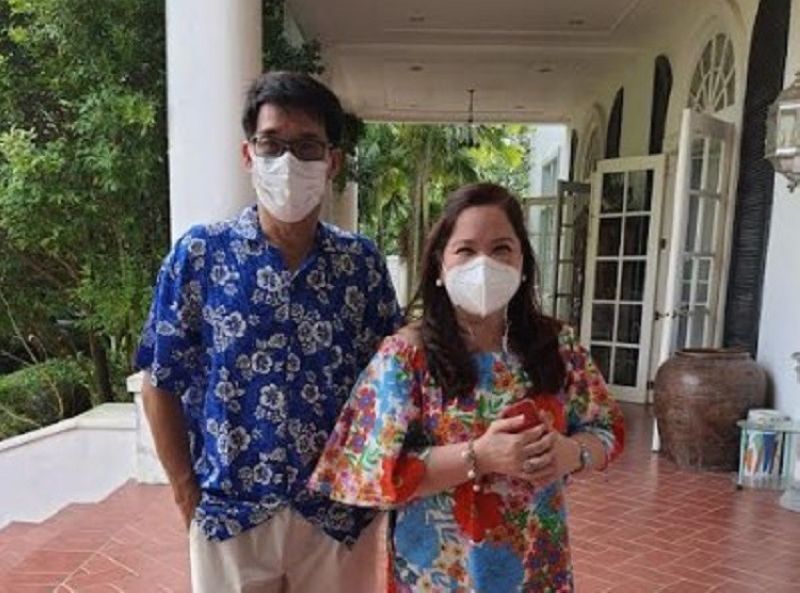 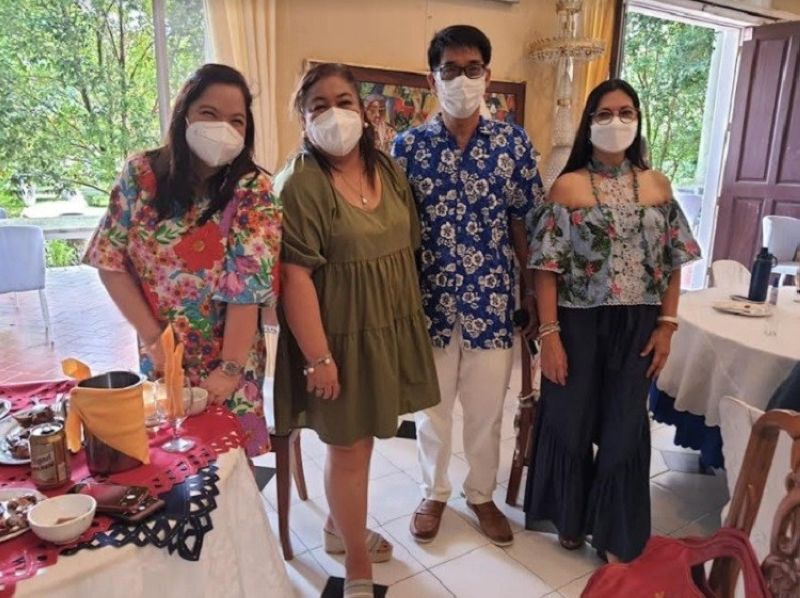 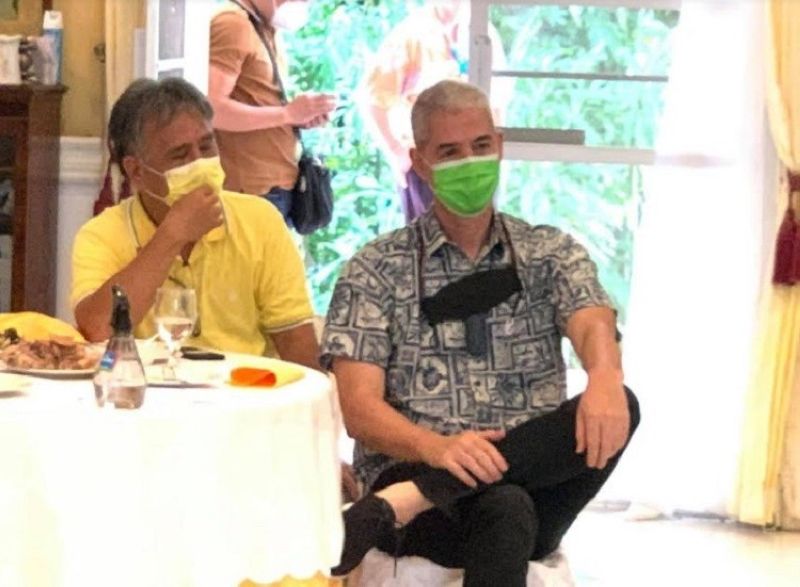 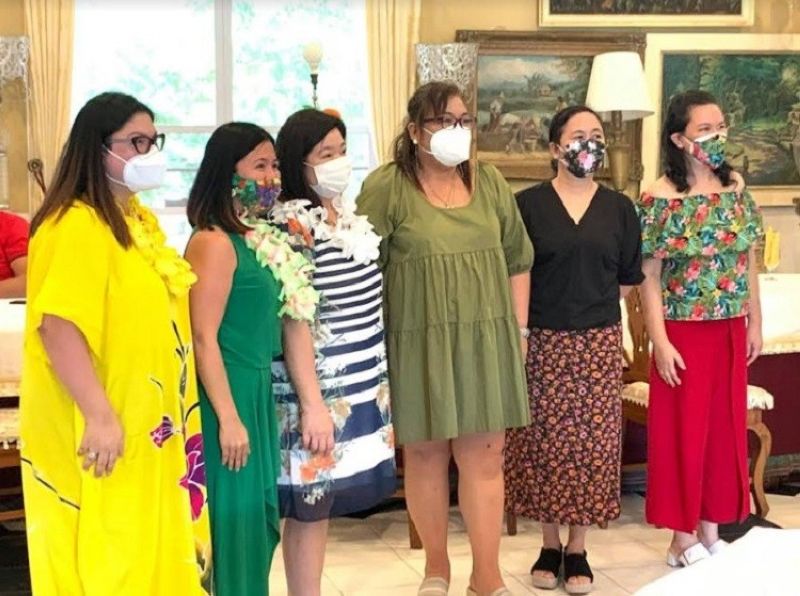 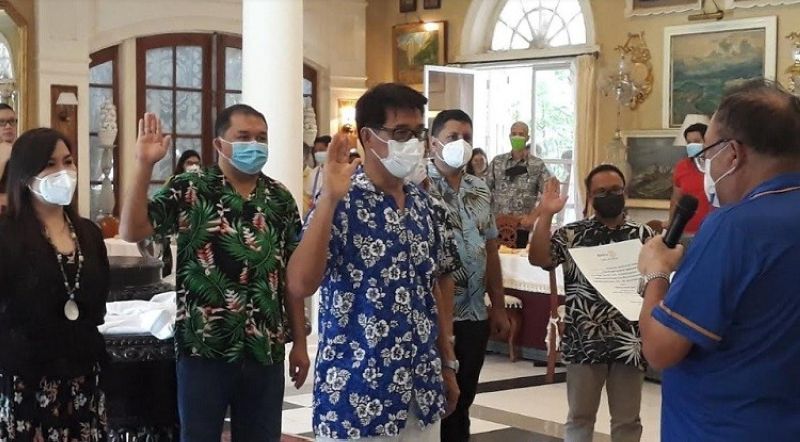 BACOLOD. Kendall Ang and the new officers of RC Bacolod North were inducted by Immediate Past District Governor Louie Gonzaga, also a member of the club. (Contributed photo) 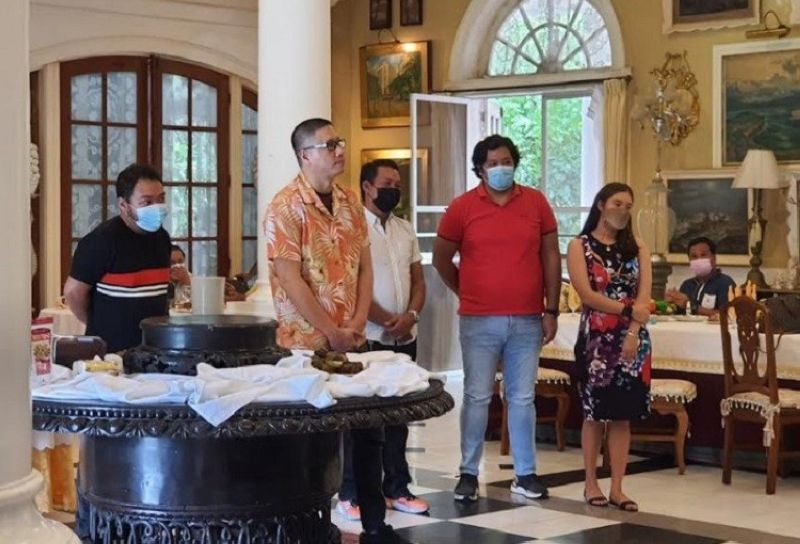 THE Rotary Club of Bacolod North held its induction of officers led by its newly installed Club President Kendall Ang, serving as the successor of Immediate Past President Romy Lopez.

He serves as the 49th President of the Club and has been a Rotarian for 19 years.

Their induction was held at Hacienda Pag-asa in Cadiz City on July 21.

Ang commits to continue all the great initiatives of our club as these have become a part of our commitment to serving.

Similarly, in his acceptance speech, Kendall said, “We need to walk the talk of doing good in the world especially now amidst the challenges and hardships brought about by the Covid-19 pandemic.”

"We must continue to serve, especially now when help is greatly needed," he said, adding that any help, no matter how big or small, will change lives.

Among his thrust is to support the environment as that is a cause close to his heart. He added that he was glad when Rotary International added the environment as a new area of focus because “Supporting the environment means preserving life and giving our future generations something to look forward to. This is one of our greatest legacies as Rotarians, as human beings.”

Benitez said just like the Rotarians, his call to public service and in particular, the call to run for mayor of Bacolod City was because "we vowed to serve people beyond ourselves. It was hard to turn my back to the call for change because Bacolod deserves something better and I can do something better for the city.”

Benitez was conferred honorary membership to the club that day.

Also present at the event were Negros Occidental Governor Eugenio Jose Lacson who is a member of the club along with Cadiz City Mayor Salvador Escalante, former Board Member Gary Acuna and several Bacolod City businessmen. Former Bacolod Councilor and Rotarian Sonya Verdeflor, Lulu Abelido, and Espina attended to support Kendall who was a teammate during the Rotary Friendship Exchange trip to Latvia and Sweden in 2018.