40 Candoni residents evacuate after series of military vs NPA clashes 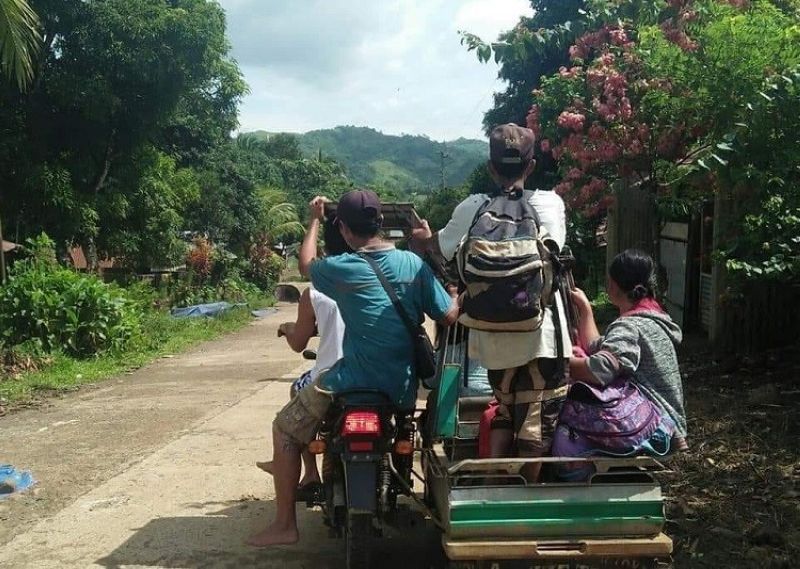 EVACUATED. At least 40 residents of Sitio Guinobatan, Barangay Caningay in Candoni town have evacuated from their respective houses following a series of encounters between government troopers belonging to the 15th Infantry Battalion and suspected members of the New People's Army. (Nicholas Gustilo Lachica photo)

AROUND 40 residents of Sitio Guinobatan, Barangay Caningay, Candoni have evacuated from their respective houses after a series of encounters between government troopers belonging to the 15th Infantry Battalion and suspected members of the New People's Army.

"As of this time, we still do not recommend yet the affected residents to return to their respective houses," Sandag said.

She said four series of gunbattles happened in the area.

"The encounter happened after we received information about the presence of the armed individuals asking for food and conducting some extortion activities in the area. We conducted combat operation and the troops were able to overrun a harbor site of the rebels which can accommodate 30 to 40 armed men," Sandag said.

She said there were bloodstains in the area indicating that there could be wounded or killed rebels, although there was no body count.

"We secured the community and no civilian was hurt. We are in close coordination with the barangay council of Caningay led by Punong Barangay Edgardo Monserate," Sandag added.

She said immediate relief assistance was extended by the barangay to the affected residents.