Is Rhen Escaño the other wife? 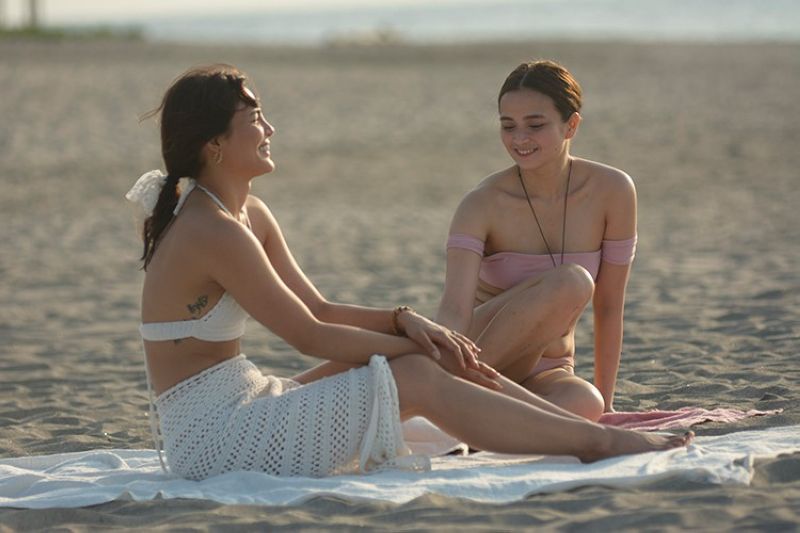 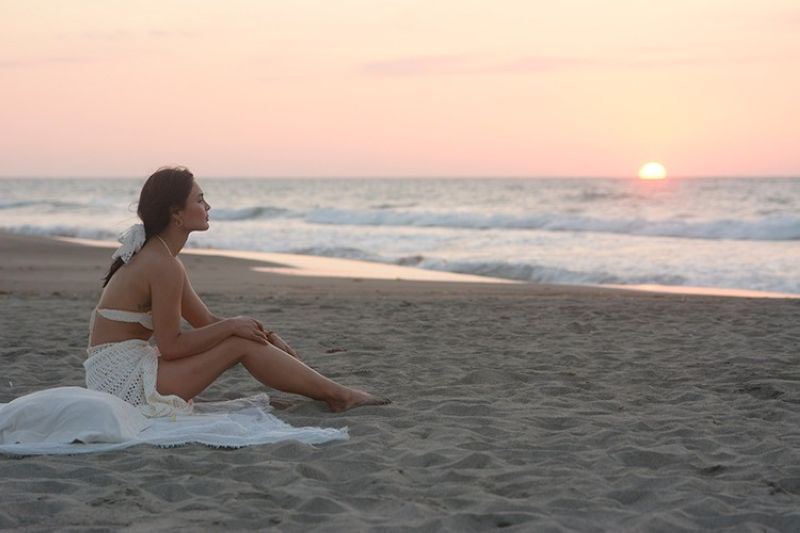 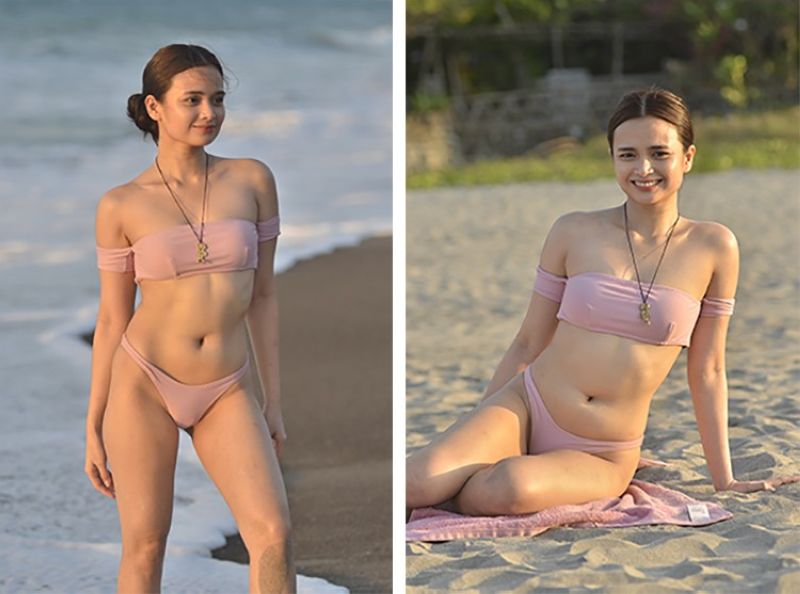 IT IS currently the top movie in the streaming platform Vivamax since it was launched on July 16, but to those who have yet to watch “The Other Wife,” one common question stands -- Is this another typical infidelity-themed film as the title suggests?

We talked to one of the film’s lead actresses, Rhen Escaño, in one of the recent episodes of Sun Star Davao’s Talking Heads and this rising talented actress shared that “The Other Wife” is in no way similar to the approaches of average films on affairs and infidelity.

This was reiterated by Lovi Poe who also stars in the film. She said it is a “psychological mystery thriller” that is unpredictable.

Rhen also shared that when they released the trailer, a lot of viewers are asking if she’s playing some sort of a witch in the film.

Also starring Joem Bascon, “The Other Wife” is about Janis (Lovi) and Ronnie (Joem), a couple trying to fix their marriage by spending time together in their beach house. Luisa (Rhen Escaño), Ronnie’s childhood friend, joins them at the beach house. Suddenly, weird things start to happen. Janis sees a woman whom she can’t recognize while her personal things like hairbrush and bath soap are strangely used by someone. Janis is suspecting that there is another woman living in the house with them, whom Ronnie is having an affair with.

First love scene with a guy

Rhen was honest to share that it was her first time doing a love scene with a man for a film. Her previous experience with a love scene was with the movie Adan together with fellow actress Cindy Miranda.

“It’s my first time working with Joem and it’s also my first time doing a love scene with a guy. At first, I really didn’t know if I could do it but with Joem, he was so supportive and professional. He guided me to make the scene better,” she said.

Rhen also shared that they shot the scene wherein they made love by the sea for three hours.

“It’s very difficult with all the sand on our body, and it was dawn when we shot it. But We are very happy with how it resulted. It’s so beautiful and full of art,” Rhen said.

The film was directed by Prime Cruz, the man behind the hit contemporary movies Ang Manananggal sa Unit 23B and Sleepless. Rhen shared that she is blessed and thankful of how Direk Prime helped her in becoming a better actress.

“What I like about Direk Prime and the rest of the team, they are very fresh and young but at the same time driven. Direk knows what he wants. Nakakatuwa, kasi napansin ko lang mga bata ang team, mas iba ang passion, may gusto patunayan kaming lahat, gutom at uhaw kami na may mapatunayan at nakakahawa yung passion na yun,” she shared.

Rhen, who is not a smoker, tried cigarette smoking as her character demands it. She was willing.

The Viva talent said she had to retake it several times to make the scene more realistic.

“Ilang beses ko inulit yung scene kasi upon watching the preview it’s a bit non-satisfactory for me. Kaya memorable yan na scene for me and I want to see it kasi pinaghirapan namin yun,” she said.

Is Rhen’s character “Luisa’ really the other wife? There’s only one way to find out. Stream “The Other Wife” on Vivamax.

Now, there are more ways to subscribe to Vivamax! Subscribe using the Vivamax app via Google Play Store and App Store. For only P29, you can unli-watch for three days, P149/month, and P399 for 3 months for bigger savings! You can pay using your Debit or Credit card, GCash, or PayPal account that’s linked on your Google or Apple account.