No ban vs Northern Mindanao tourists 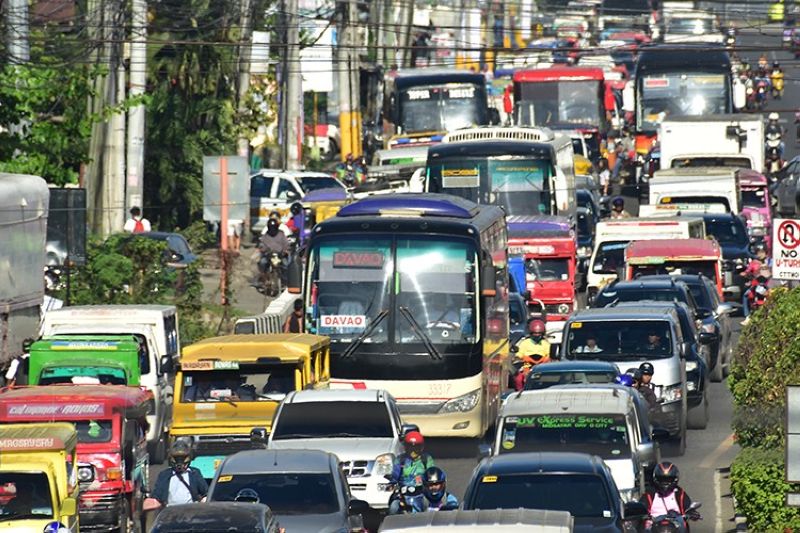 THE Davao City Government is not keen on imposing a ban on travelers from Northern Mindanao amid the recent detection of the local case of the highly contagious Delta variant (B.1.617.2) of the Covid-19 virus.

Covid-19 Task Force spokesperson Dr. Michelle Schlosser said in an interview on Wednesday, July 21, 2021 that the city has not discussed this during their meeting.

However, prior to the detection of the first Delta case in the country, Schlosser said the city had already placed measures in its border controls.

"Naa gyud ta (We have a) strong and strict enforcement of our border control," the Task Force official said in an interview on 87.5 FM Davao City Disaster Radio.

The City Government issued an executive order (EO) that effective May 14 of this year tourists from outside Davao Region visiting Davao City via land travel must present their negative reverse transcription-polymerase chain reaction (RT-PCR) test results before they will be allowed entry at the border checkpoint in Marilog District.

The EO is adopted from the Joint Regional Interagency Task Force for the Management of Emerging Infectious Diseases-Regional Task Force Against Covid-19 (RIATF-RTF) 11 Resolution 01 series of 2021, wherein regulations on the entry and exit in regional borders of the region must be in place "as an additional and preemptive measure against the surge of Covid-19 cases in the region."

She said, however, the local government will continue to enforce the existing protocols, including the “symptoms screening” at the border checkpoint as it would be impossible to identify whether a person, who is asymptomatic, is a carrier of a certain variant of concern.

The Department of Health (DOH), as of writing, has not reported any specimen in Davao Region to have tested positive with the Delta variant.

However, the mayor already told the public that the Delta variant might have already been in the city.

She also said the Delta variant might cause the overwhelming of the city's hospitals and that more patients will be admitted once it further spreads within communities.

Both Duterte-Carpio and Schlosser, meanwhile, said that regardless of the variants, the public is still urged to continuously observe the minimum health protocols to curb the transmission of the virus.

On Friday, July 16, DOH reported that the country has 16 local cases of the Delta variant.

DOH Undersecretary Maria Rosario Vergeire said in a press conference that of the 16 confirmed Delta cases 11 are local cases.

Of the 11 local cases, Vergeire said six are part of a large cluster of Covid-19 cases in Northern Mindanao, with onset dates of June 23 to 28. All have been tagged as recovered.