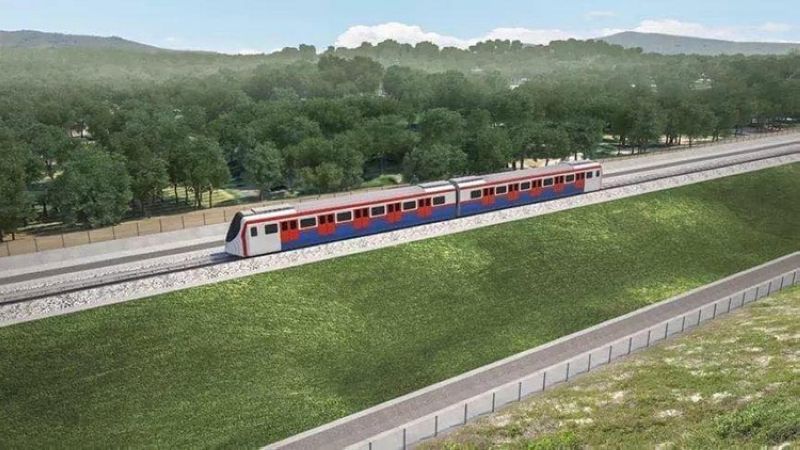 THE Department of Transportation (DOTr) is pushing through with the construction of the Mindanao Railway Project and promised that it will be partially operating before President Rodrigo Duterte steps down in mid-2022.

"Ito ay isang proyektong ating itutuloy (This is a project that we will push through). We are working on partial operability. Hopefully, before the end of the term of President Rodrigo Roa Duterte," Transport Secretary Arthur Tugade said during the virtual inauguration of the Metro Davao Bike Lane Network Project on Tuesday afternoon, July 20, 2021.

He also said they are currently conducting geotagging and other activities for the right-of-way acquisition in all lands that will be affected by the project.

"The Mindanao Railway Project ay tuloy (will push through). At present, we are just waiting for the shortlist of bidders for the design and build contractor to be provided by China," Tugade said.

The official said the procurement and construction will follow once the bidding commences.

He also said DOTr is in the process of bidding for the procurement of the project management consultant.

"Hopefully, we are targeting August that the contract will be awarded,” Tugade said.

Tugade said the agency is working on the partial operability of the P81.7 billion Tagum-Carmen segment of Mindanao Railway “hopefully” before the term of Duterte ends.

The MRP-TDD segment is the first of the three phases of the project. It is expected to make travel faster, and offer safer and more convenient rides for passengers in the corridor, according to the government.

It will have eight stations at Tagum, Carmen, Panabo, Mudiang, Davao, Toril, Sta. Cruz and Digos. A 10-hectare depot will also be built in Tagum.

Eje said the railway project was supposed to be completed had the loan agreement with China been signed.

He said they are expecting the loan agreement with China to be signed this year.

Based on the timeline given to them by DOTr, the schedule of the construction is expected to last until the second quarter of 2022.

Partial completion of the project is expected within the first quarter of 2022 and full operations at the end of the second quarter of the same year.