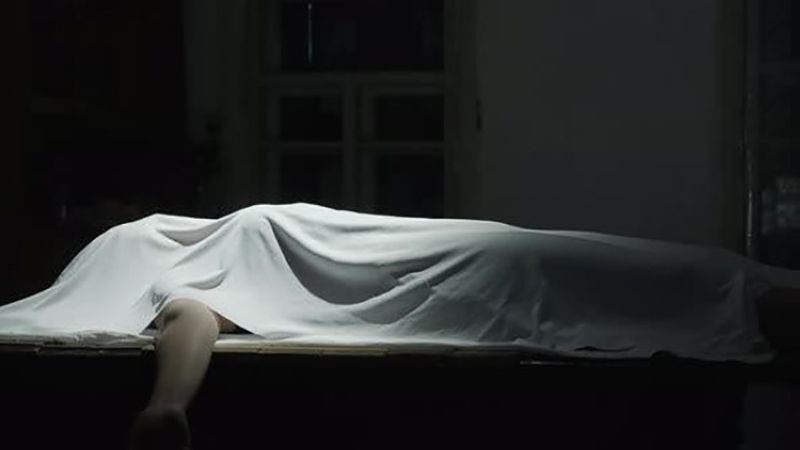 THE Davao City Government is set to expedite the cremation of the remains of individuals who died due to Covid-19 after 12 cadavers still remain uncremated.

Davao City Mayor Sara Duterte-Carpio said the local government will be partnering with the Southern Philippines Medical Center (SPMC) to speed up the cremation of Covid-19-related deaths.

Duterte-Carpio said the city is coordinating with SPMC to address the issue of unprocessed bodies to prevent these from piling up again.

“We see nga usahay dugay ma-process ang mga cadavers both Covid-19 and non-Covid-19 (related deaths) tungod sa lain-laing issues and concerns so duna tay new arrangement with them para mapaspas ang process sa cremation sa mga cadavers (We noticed that the cremation of the cadavers takes a long time due to various reasons. That’s why we came up with a new arrangement to fast-track the process),” the mayor said in an interview on 87.5 FM Davao City Disaster Radio.

According to Duterte-Carpio, the city has cremated a total of 944 cadavers since April 2020.

She said the remaining cadavers have yet to be cremated this week.

The local government established the Davao City crematorium at the Wireless Cemetery, which began operation in February this year. The crematorium caters to Covid-19-related deaths and addresses the rising number of referrals for the cremation of patients who died of the disease.

In their new arrangement, the city will assist the SPMC should the latter struggle to accommodate the number of cadavers in the hospital.

The mayor noted that the number of bodies was piling up last time which reached up to 50, thus, the city government offered its assistance.

Duterte-Carpio said that cadavers piled up in the SPMC morgue whether due to Covid-19 or non-Covid19 related deaths because of various reasons. One of which is that the bodies were not yet claimed by their kin.

“We will make arrangements with the city crematorium to ensure nga dili magtapok ang cadaver sa SPMC morgue,” she said.

The mayor said that the City Government is also coordinating with private crematoriums should the city’s cannot accommodate the bulk of referrals.

SPMC also experienced a pile up of unclaimed cadavers in late December 2020.

SPMC officer-in-charge Dr. Ricardo Audan said that despite constant follow up, some families were "not cooperative" in claiming their family member's remains.

Although the problem was settled a week after.

City Health Office Acting Head Dr. Ashley Lopez previously said cremation of remains depends on the recommendation of the doctors, if the patient died of Covid-19 or is suspected of having died of the disease.

Lopez revealed that based on the guidelines issued by the Department of Health (DOH), those who died of Covid-19 must be buried or cremated within 12 hours.

According to the DOH guideline, "the procedures for burial and cremation shall be done within 12 hours after death. However, burial of remains should be in accordance with the person's religion and culturally-acceptable norms, to the most possible extent (e.g. in Islamic rites, cremation is forbidden or 'haram')." (With reports from CIO)