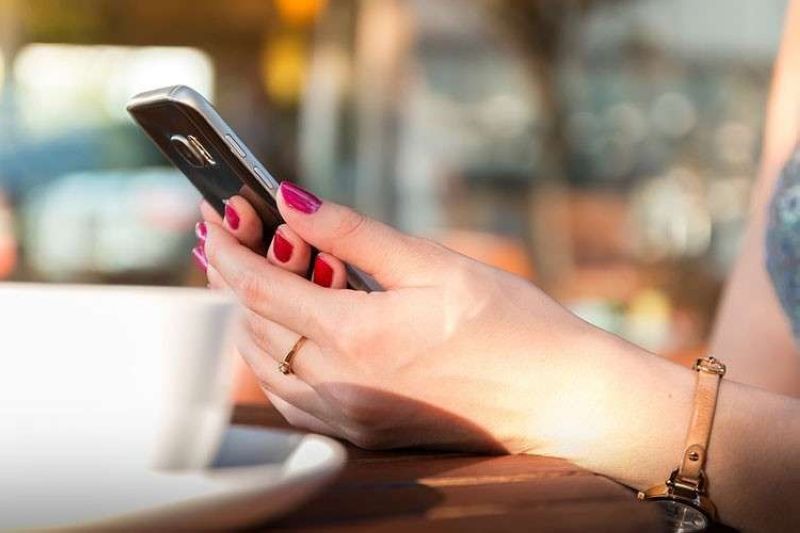 (UPDATED) Mobile phone users can switch networks while keeping their numbers, or change their subscription from postpaid to prepaid and vice versa beginning in the fourth quarter of 2021, when the three major telecommunications players in the country launch their mobile number portability services.

Telecommunications Connectivity Inc. (TCI), the company formed by Globe Telecom, Smart Communications and Dito Telecommunity to implement the Mobile Number Portability (MNP) Act, will roll out its services on September 30, 2021.

Melanie Manuel, TCI general manager, said in a webinar Thursday, July 22, that they expect an initial one million subscribers to port out of their networks and port in to other networks.

TCI is, however, preparing for a bigger number of MNP transactions as Manuel said an average of 30 percent of subscribers in other countries switch networks or subscriptions.

Porting in to another network will take around 48 hours and a subscriber can only port back to his or her original network after 60 days.

A mobile phone user is eligible to switch networks when he has an active SIM or mobile number, no outstanding balance from his network provider, no porting transaction in 60 days and no record of fraudulent activity.

"Aside from encouraging healthier competitions among the players, the MNP also grants Filipinos the freedom to switch to their preferred mobile service provider seamlessly and conveniently," Atty. Adel Tamano, treasurer of TCI and chief administrative officer of Dito Telecommunity, said.

TCI concluded the initial tests of technical capabilities and interoperability between the three networks on July 14, 2021. The demonstrations showed proof of technical readiness.

Bryan Patrick Lim, member of the board of directors of TCI and vice president for product innovation and capability of Globe Telecom, said they “hope to usher in a new era of innovation and competition for the benefit of the Filipino people" through MNP.

The three telcos formed TCI in 2020, after choosing Syniverse as its MNP solutions provider, and put up P120 million to implement the MNP project. (JOB and SunStar Philippines)