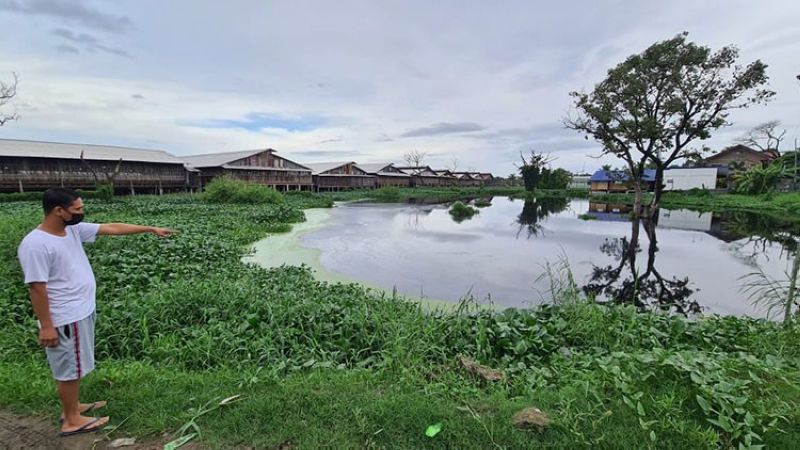 MORE than half of Masantol town's barangay were flooded as of Thursday morning, July 22, the Municipal Disaster Risk Reduction and Management Office (MDRRMO) reported.

According to MDDRM Officer Paul Magat, 18 out of the 26 villages, mostly those situated along the Pampanga River, were experiencing flooding of up to 1.5 feet.

"This is caused by continuous monsoon rains enhanced by Typhoon Fabian combined with high tide level and water coming from the upstream," Magat said.