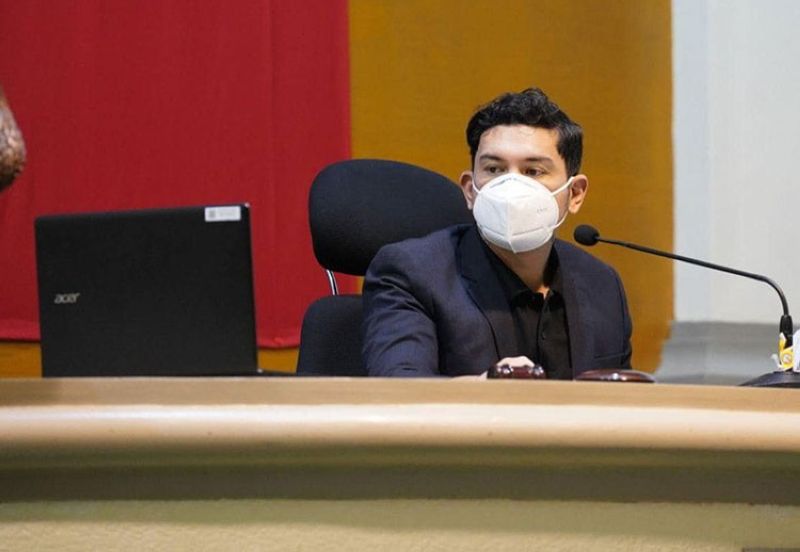 This was revealed by his older sister, Davao City Mayor Sara Duterte-Carpio, in a Facebook post on Wednesday evening, July 21.

"Salamat. Okay ra ko. Mahalaga ang importante okay ra mo (Thank you. I am okay. What is more important is that you are okay)," the vice mayor said.

On Wednesday afternoon, July 21, Duterte shared in his Instagram account a video chat with the entire Duterte family.

Included in the screenshot are his parents, President Rodrigo Duterte and Elizabeth Zimmerman, and his elder siblings, Sara and Davao City First District Representative Paolo Duterte.

The vice mayor has yet to issue an official formal statement on his current condition.

In March 2020, weeks after the city first declared a community quarantine, Baste was tagged as person under monitoring (PUM) after showing flu-like symptoms.

The PUM classification was later on scrapped by the Department of Health.

Baste joined politics in 2019, where he was elected unopposed in the vice mayoralty position.

The vice mayor had been serving as acting mayor when his sister was on a medical leave and official business outside the city.