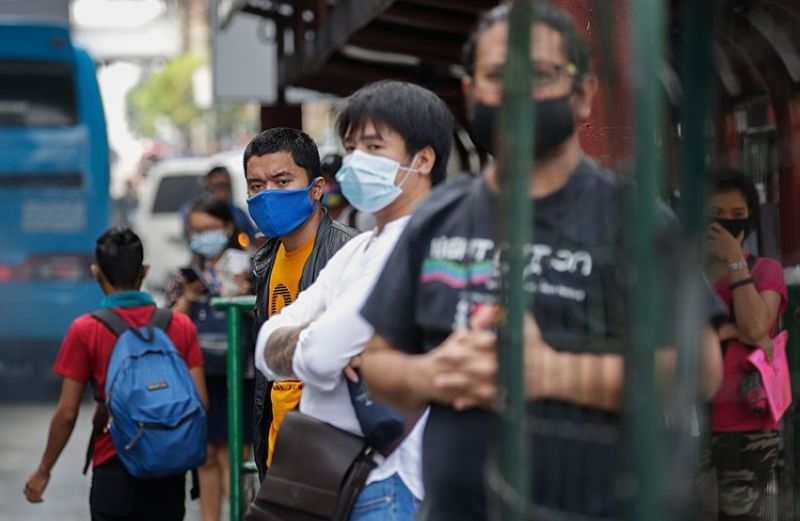 Also placed under GCQ with heightened restrictions are Ilocos Norte and Ilocos Sur, which were previously under modified general community quarantine (MGCQ) until the end of July.

In these areas, children five years old and above will not be allowed to go to outdoor areas. IATF Resolution No. 125 (s.2021) allows children outdoors only in areas under GCQ and MGCQ.

Davao de Oro and Davao del Norte were downgraded to GCQ with heightened restrictions from MECQ, while Davao del Sur, which was previously MECQ, is placed under GCQ.

The province of Antique is under GCQ with heightened restrictions.

Bataan in Central Luzon; Davao Occidental and Davao del Sur in Davao Region; and Butuan City in Caraga are under MECQ until the end of the month. (Third Anne Peralta-Malonzo / SunStar Philippines)